OPINION: Baraje: The Making of New Tafida of Ilorin

By Abdulrasheed Akogun
Barely 2 months after the All Progressives Congress (APC) Kwara Central Senatorial District acrimonious primaries, Amb. Abdulfatai Yahyah Seriki has publicly accepted his defeat as the will of God.
It would be recalled he had refused to officially congratulate the winner, Mal. Saliu Mustapha, reasons according to close watchers not unconnected with the suspicion that trailed the whole exercise.
However, yesterday while playing host to Mal. Saliu Mustapha in his ilorin residence, he formally congratulated Saliu Mustapha on his victory at the APC Senatorial Primary election, assuring him of total support during the general elections
In his address, the Turaki of Ilorin said the meeting became necessary in order to carry along Yahaya Seriki’s Team and other stakeholders while constituting  his campaign council ahead of electioneering process for 2023 general elections.
Saliu Mustapha also promised to ensure all inclusive representation and provide sustainable empowerment for people of Kwara Central when elected.
He noted that Amb Yahaya Seriki remains a strong force in Kwara APC, despite not holding any public office. 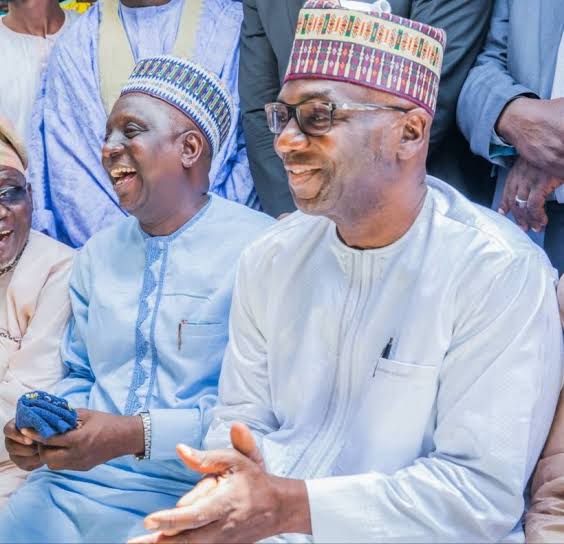 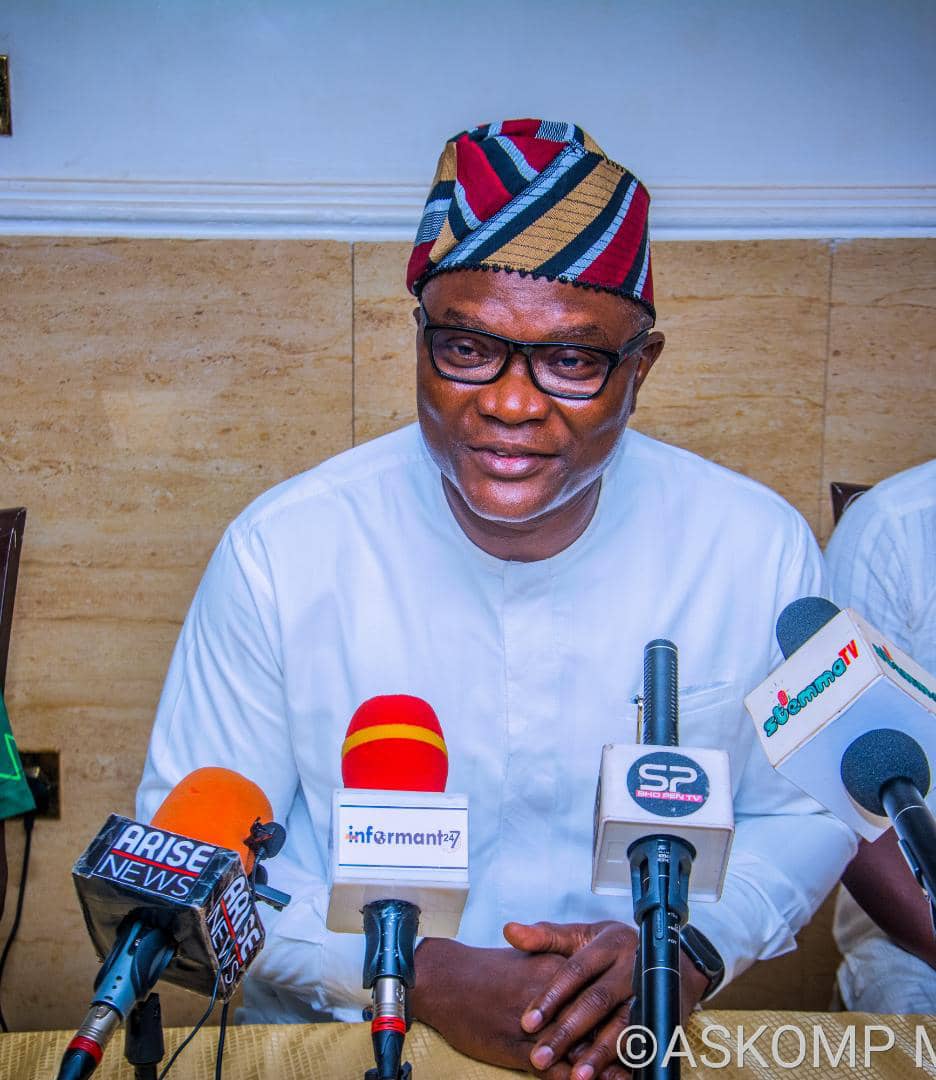