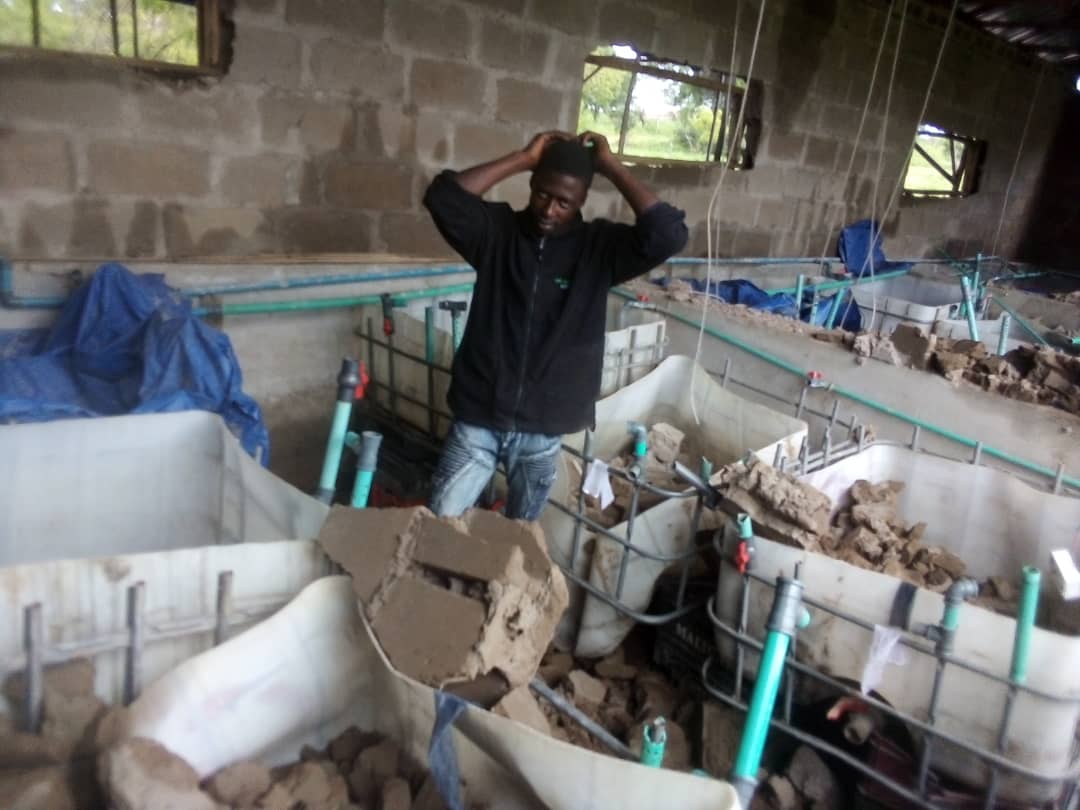 The ancient town of Omupo in Ifelodun Local Government Area of Kwara State earlier today witnessed a colorful and huge political gathering when the acclaimed philanthropist and political stalwart, Honorable Gbenga Oyekunle Power declared his House of Representatives bid in the 2023 elections before a mammoth crowd of supporters and well wishers.

The occasion also witnessed the public declaration of the decision of the politician and his supporters to pitch their tents with the African Democratic Congress, ADC, going forward.

The colourful gathering of ADC supporters and beneficiaries of the philantropist’ programmes had in attendance ward leaders, community elders, women leaders, co-ordinators of the Gbenga Power Foundation and representatives professional and artisan groups in Ifelodun, Offa and Oyun Local Government Areas of the State.

A community leader and politician in Offa Local Government Area, Engr Kanmi Adetunji described the turn out at the political event as a positive signal for the philantropist’ House of Representatives’ bid.

“You can see for yourself. Even if a governorship aspirant records this type of huge turnout of supporters and admirers at his political rally, he will be reassured that truly his people are behind him.

“For us, it is a pay back time. Hon Gbenga Power has served us and impacted positively on the people of his consttutency all these years. Now is the pay back time. We owe him this. He earns our support.”

A United Kingdom based community leader and Elder from Ifelodun Local Government Area, Prince Funsho Ladipo, expressed satisfaction at the turn out of Hon Power’s teeming supporters, noting that it could not have been otherwise.

” Honourable Gbenga Power is our true representative and the event of today bears vivid testimony to this fact. While a contestant needs the platform of a political party to contest, it is also a statement of fact today that a true man of his people will win election hands down, irrespective of which party he belongs. Gbenga Power comes prepared for this race and victory is certain by God’s grace.”

In his speech, Hon Oyekunle Power, expressed his appreciation to his teeming supporters, noting that every decision taken in respect of his political journey has been a collective one.

On the reasons why he thinks he is the best candidate for the House of Representatives in his Constituency, Hon Gbenga Power noted that having committed hundreds of millions of his hard earned money into philantropic activities such as sinking of boreholes, schools renovation and rehabilitation, health care, soft loans for artisans etc, he is not in doubt that he will judiciously utilise public resources to alleviate the conditions of his constituents when he gets to the office.
“Our resolve is to deploy public resources to enhance the standards of living of our people.”

“The vehicle we were using before, we were told we don’t have a space for me and my people, that we should disembark.

“Now, God has given us a private jet, that’ll take us directly to the National Assembly green chambers without hold-up, potholes or hassles.

“This next election is not about fighting or enemity, all I want us to do when the time comes is to continue to sensitize the electorates to come general elections vote personalities and not parties.

Meanwhile, the Hausa and Fulbe community in Ifelodun/Oyun/Offa federal constituency have thrown their weight behind the aspiration of Hon. Gbenga Power.

“the incumbent occupant of the seat who incidentally is a Muslim like us promised us heaven on earth while he was campaigning, we voted him massively, sadly he reneged on his promise, however Hon. Gbenga Power who although a Christian, yet he’s always been available for us whenever we need him.

“Therefore, on this coming election, we’ll reciprocate his good gestures to us by voting for him massively” he added.