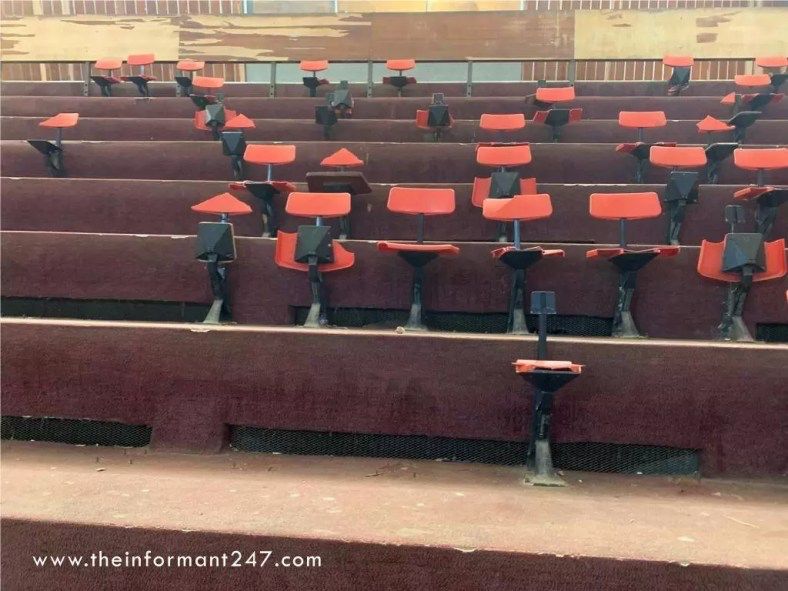 The Kwara State Government has reacted to a report by a Kwara based online medium (not Fresh Insight) which indicted the State government over spending of N72m on paper for renovation of Stadium’s Indoor Sports Hall, albeit, with no visible project on ground.

The medium reported that the indoor sports hall of the Kwara State Stadium in Ilorin, despite the release of over N72 million for its renovation, remains in shambles, housing reptiles and downsizing the momentum of sporting men and women who ought to be training at the facility. This assertion was also corroborated by the State government, through the Sports Commission Chairman, Bolakale Adisa Mogaji.

While the government admitted to have spent the said N72m, it also confirmed that the said fund was not expended on ‘Stadium indoor sports hall’ which it was lawfully and originally meant for. It however claimed the title given the budget item in the 2021 appropriation was merely an “omnibus”.

According to a statement by the Chairman of the State Sports Commission, Mogaji, he agreed that the N72m in contention was meant for renovation of stadium’s indoor sports hall.

Magaji said “A careful perusal of the screenshot of the 2021 Financial Statement that Informant247 attached to its story would reveal that the budget line shown in the document is tagged ‘Rehabilitation/Repairs of Sporting Facilities – indoor sports hall at the Stadium Complex’.

He however claimed the caption of the budget line “Is an ‘omnibus’ expenditure line that refers to many sporting facilities. This complies with the standard of the National Charts of Accounts, which Kwara had since adopted.”

Instead of spending the funds for the specific purpose it was appropriated, Magaji admits that the government spent N72,485,773.22 on rehabilitation/repairs of swimming pool, basketball court, volleyball court, and squash court, which he said were indoor sport/games, whereas, the indoor sports hall for which the fund was originally appropriated actually have nothing to show for it.