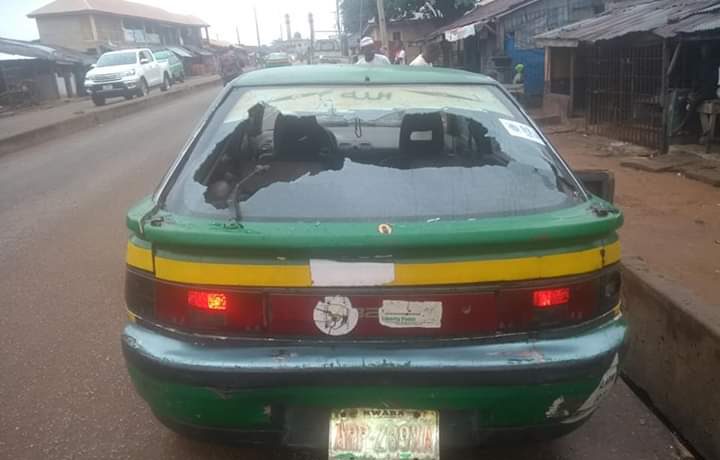 0Share
By Immam Moromoke
Properties worth millions of naira were reportedly destroyed and vandalized in the renewed gang fight in Ilorin, Fresh Insight can report.
The latest breakdown of law and order happened yesterday night, between youths of two neighbouring suburbs; Olloje and Alore area of Ilorin metropolis, on what eyewitness termed “hard drugs related business gone soar”. 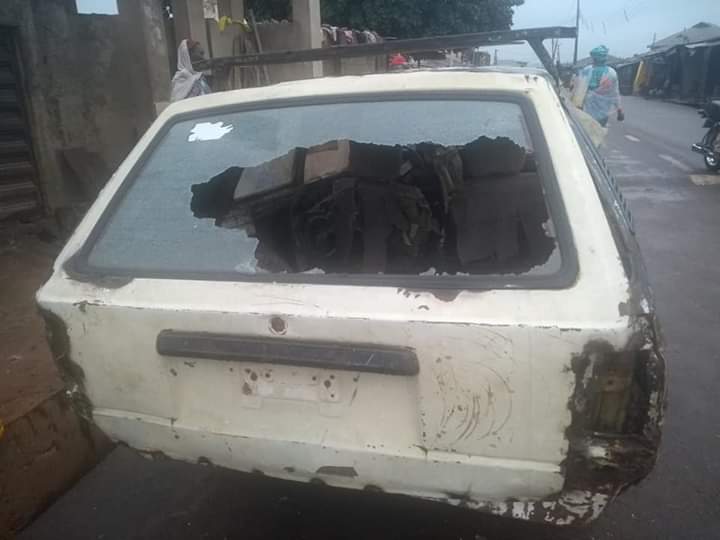 Speaking with Fresh Insight on the development, a resident of Alore who craved anonymity said “Trouble ensued between two groups of hoodlums in Oloje and Alore communities in Ilorin West local government, Kwara state following the disagreement over the hike in price of illicit drugs known as ganja.

“The incident started at a selling point of illicit drugs at Oloje around 8:30pm on Tuesday night, when one of the customers from Alore community complain of hike in price of cannabis. 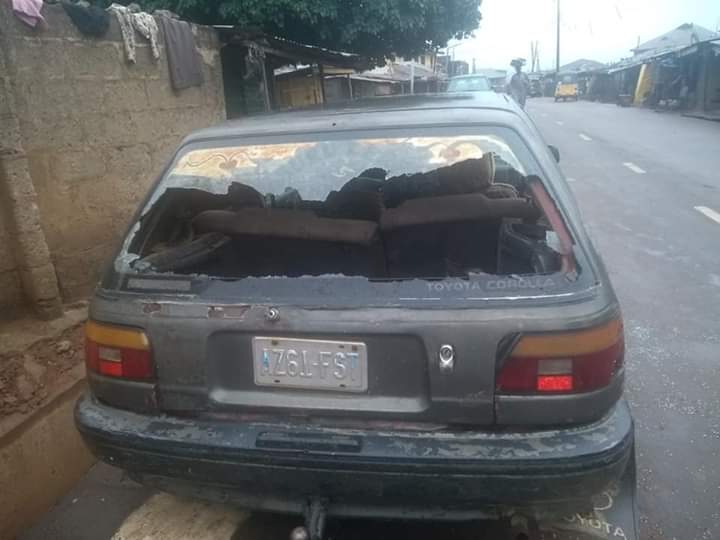 ” The Alore complainant was seriously beaten, which is unconnected with the age long rivalry and animosity existing between youths of both communities.
“The boy sustained varying degrees of injuries and thus reported back the incident to his group and they promptly sent for amicable settlement.
“Reconciliation team sent to settle the matter was also harassed and molested, and that led to the launching of violent attacks on them” he added
He stressed that the development which further rose the anger of Oloje gangs and violently launched attack on Alore residents with the sound of gun shots renting air around 1am on the wee hours Wednesday, where properties like vehicles, shops among other worth millions were vandalized and looted.
Share on FacebookShare on Twitter
FreshinsightJuly 15, 2020