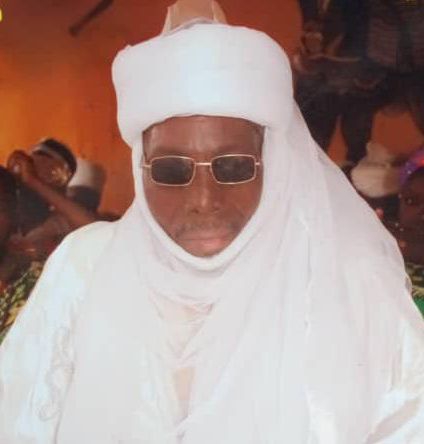 A statement by the Special Assistant on Media to the Speaker, Ibrahim Sheriff reads:

“The death of our royal father, the Sunoboro of Taberu, Alh. Yusuf Wuokore Abin Gobi, at a time his guidance and elderly advice is required in our bid to rewrite the development narratives of our locality, occurred to me as a rude shock”, the legislator said in a statement by his Special Assistant, Media, Ibrahim Sheriff.

Danladi-Salihu described the late monarch, who spent 33years on the throne as traditional head of Taberu as “a man who spent who devoted productive parts of his life to building peace and community development, noting that he will be greatly missed”.

“On behalf of the 9th Kwara state House of Assembly, I condole with the Emir of Okuta, HRH, Alh. Abubakar Idris Sero and the good people of Taberu community, while praying Allah in His infinite mercy forgive his shortcomings, grant him Jannah and the family fortitude to bear the huge loss”, he added.