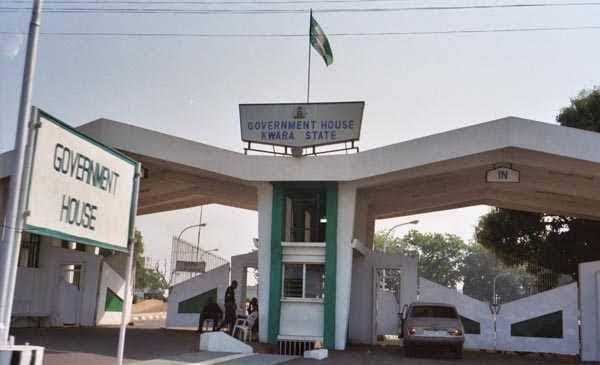 The convoys of the former Senate President, Sen. Abubakar Bukola Saraki and that of the Chairman, Board of Trustees Sobi 101.9 FM, Mall. Lukman Mustapha was today attacked at the front of Kwara state Government House, Ahmadu Bello way, Ilorin.

The duo were returning from the Ilorin Eid praying ground after observing Eid-l-Kabir prayers, to their GRA residence in separate convoys when they came under heavy attack by hoodlums who threw stones, broken bottles and sticks.

According to eyewitness, “Sen. Saraki like other dignitaries had left the Eid praying ground after the Governor departed the venue. When he got to Government House frontage, hoodlums came out from the Government House and started throwing injurious substances at his convoy. Some of the vehicles that escorted him were damaged”

Another eyewitness who pleaded anonymity said “Lukman Mustapha’s convoy was also attacked. His convoy passed the Government House road barely a minute after Sen. Saraki passed. His convoy however maneuvered his way and turn back to ply alternative route”.

“One of the vehicles in Lukman Mustapha’s convoy was however trapped and some of the occupants harassed, men of the NSCDC attached to Lukman Mustapha rescued the situation”, he added.

Fresh Insight gathered that the hoodlums were causing mayhem in front of the Kwara State Government House amidst heavy police presence, who stood akimbo and unconcerned.

EXCLUSIVE: Kwara Gov. moves to hijack prosecution of suspected attackers of Yahman, Audu, others in Edu