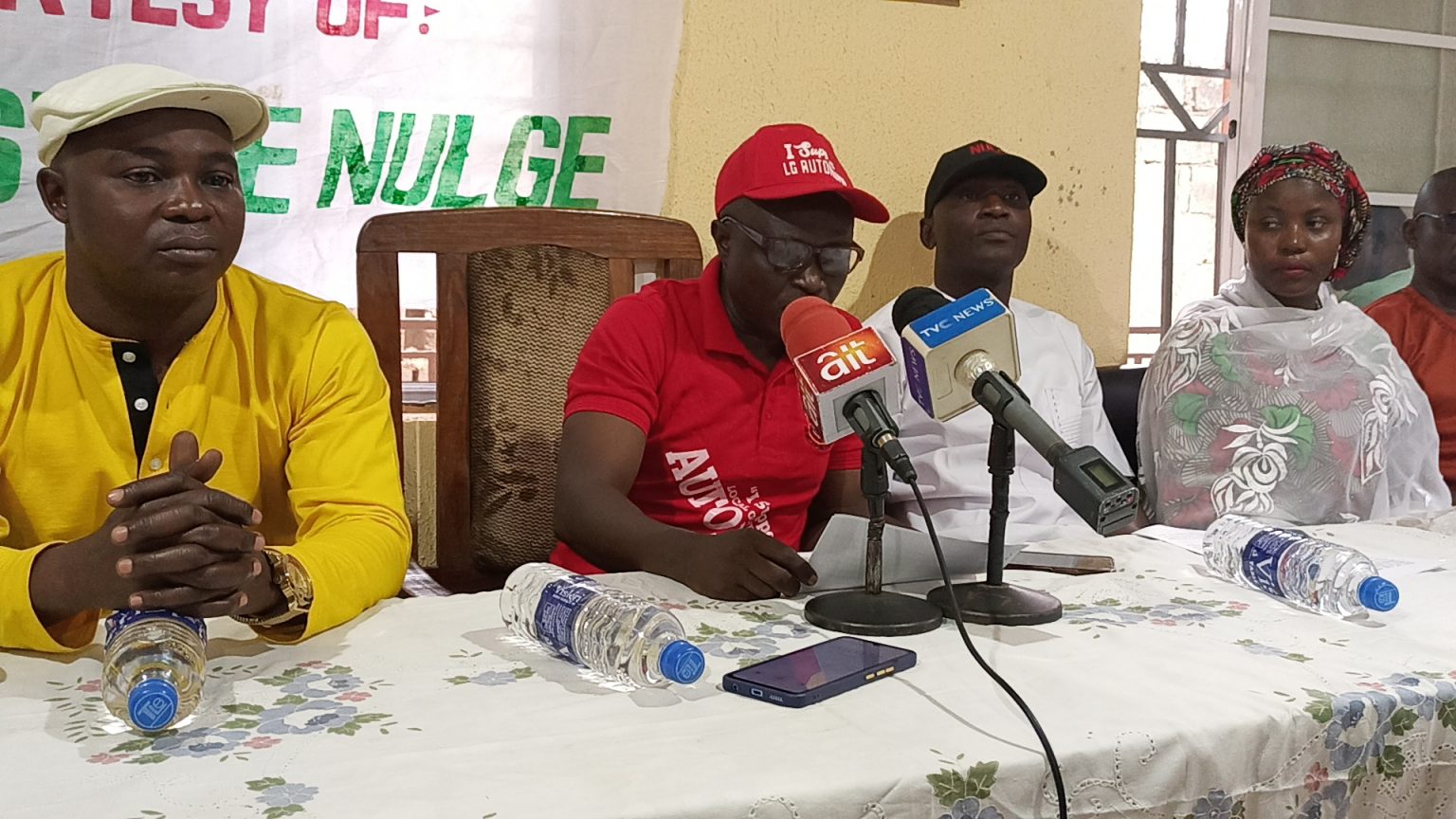 The Nigeria Union of Local Government Employees (NULGE), Kwara State chapter have called on Governor AbdulRahman AbdulRazaq to break his silence on the issue, saying that Kwara state should align itself with states that had passed the bill granting local government financial autonomy like Abia, Delta and Kogi.

Speaking with journalists in Ilorin on Wednesday, members of the NULGE, led by its president, Comrade Oyinlade Seun Adeleye, urged the Governor and members of the state House of Assembly to speed up the process required to have financial autonomy in the local government councils in the state.

The local government workers, who vowed to use their voters’ cards in the coming general elections against any lawmaker that opposes local government autonomy in the state, advised state legislators to go beyond advocating, “but actually vote for local government financial autonomy”.

According to him “We’ll not be violent in our vigorous agitation, but we are going to fight with our voters’ cards.

“What we’re going to tell our people is that any member of the state House of Assembly who voted against local government autonomy, our people would vote him or her out of office.

“That is, we’re going to instruct our people to vote for such a party. We all belong to wards, polling booths and different communities in the state. We’ll mobilize to achieve our desired success” he said.

Comrade Adeleye, who described local government autonomy as a catalyst for grassroots development, said that financial autonomy in the council areas would help tackle such challenges as food security or prevalent insurgency.

The NULGE in Kwara state appreciated members of the National Assembly and leaderships of both the Senate and the House of Representatives for their post-amendment intervention geared towards rallying state legislators to vote in favour of the autonomy of the Local Government System in Nigeria.