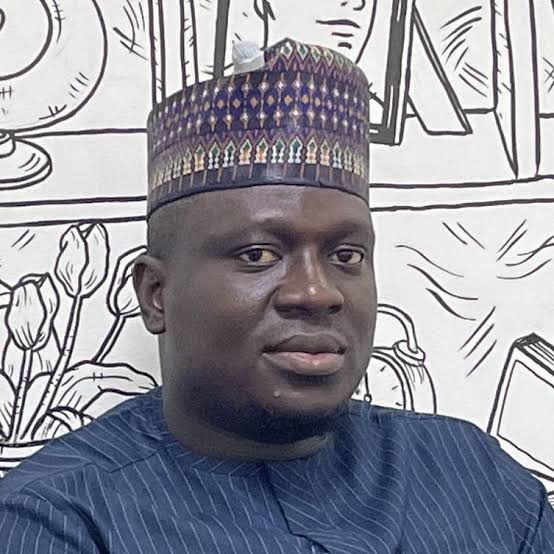 The Kwara State chapter of the All Progressive Congress has congratulated the State’s Commisioner for Works and Transports, Engr. Suleiman Rotimi Iliasu, MNSE, for bagging a professional award of THE “DISTINGUISHED EXCELLENCE LEADERSHIP AWARD” from the Nigerian Society Of Engineer (NSE), Maitama Branch, Abuja.

The party in a statement issued by Abdulmajeed Abdulfatai for the Media Team of the Party’s Secretary, Mustapha Ishowo, on Wednesday in Ilorin reasoned that it is mandated on the party to be happy and proud of their member who got noticed and awarded through excellent performance as the commissioner for works and transport by an independent professional engineering body such as the Nigerian Society Of Engineer (NSE).

The statement said “the Commissioner had distinguished himself among his colleagues as a silent and great achiever, whose track of indelible achievements had made them the party proud as an organization.

“The award was expected to spur the Commissioner to do more for his assignment, and continue to sustain the job qualities in the aspects of road construction and infrastructures in Kwara so that he will continue to get more commendations”, it added.

The party also thanked Governor Abdulrahman Abdulrazaq for appointing one of the best Kwarans to man one of the most strategic ministries in kwara and that  the party will continue to celebrate and identify with any exceptional appointee who stood out in discharging his or her assignment in the days government.