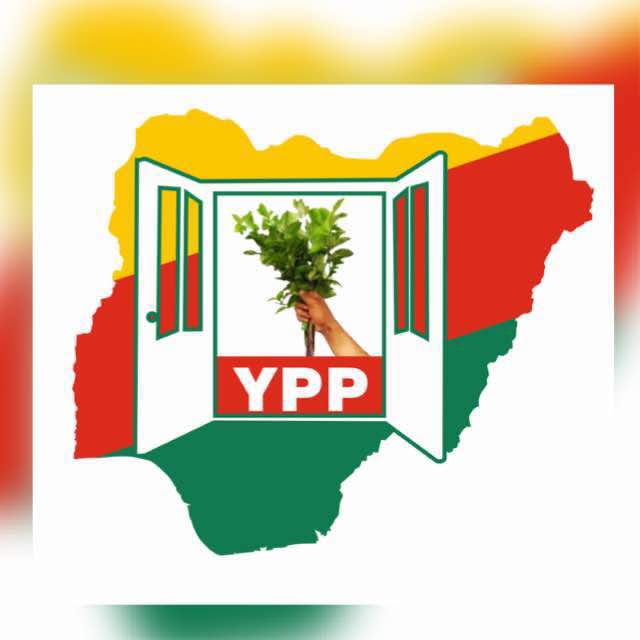 The Young Progressives Party Kwara State Chapter has demanded for a thorough investigation into the case of 300 level University of Ilorin Student who was raped and murdered in Tanke area of Ilorin, yesterday.

In a statement released by the State Publicity Secretary of the Party Abdulrazaq Sulaiman Oyan, the Party condemned the dastard act and called on Governor Abdulrazaq Abdulraman and the Commissioner of Police in Kwara State to open up a full scale investigation on the case and bring the perpetrator to book.

The party expressed their condolences to the family of the deceased and the entire student’s community.

“The rape and killing of Olajide Omowumi Blessing is a very sad and barbaric act, we wish to express our heart felt condolences to her family and the entire student community. We call on the State Governor Alh. Abdulrazaq Abdulraman and the Commissioner of Police in Kwara State to open a full scale investigation on this matter and bring the perpetrators to book.