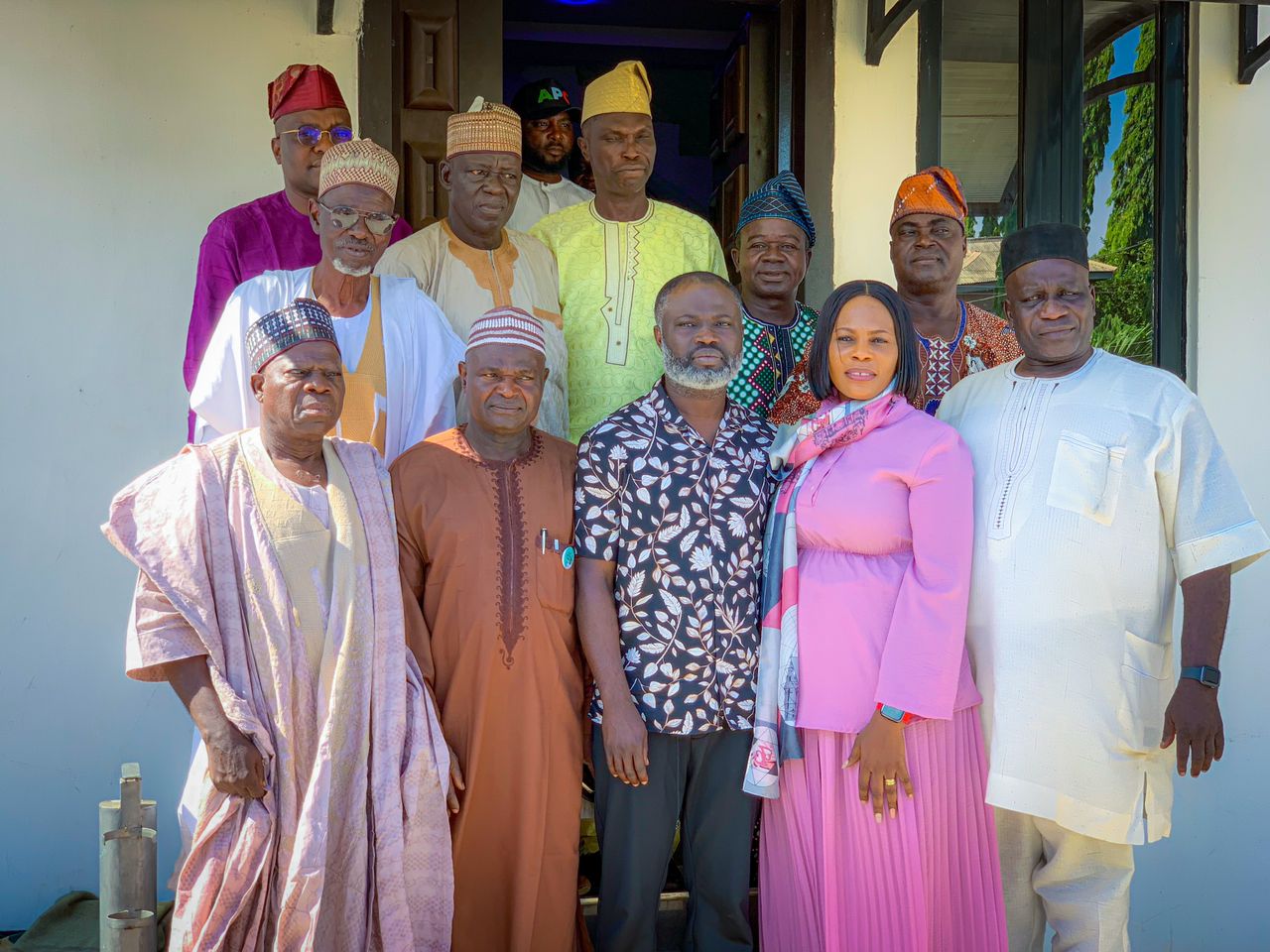 Seriki, during a ‘close door meeting’ with the former LG bosses on Wednesday, in Ilorin urged them to join forces with other well-meaning Kwarans for the campaign commended the efforts of the chairmen for standing firm with the vision of the AbdulRazaq administration and staying with the All Progressive Congress, urging them to sustain the tempo.

The former Chairmen of Local Government Areas in Kwara state, on their part, pledged their unalloyed loyalty to Governor AbdulRahman AbdulRazaq and their support for his re-election bid.

They said the governor should be allowed to complete his tenure and some of the good works he had started.

They further promised to go back to the grassroots level to canvass massively for the governor.