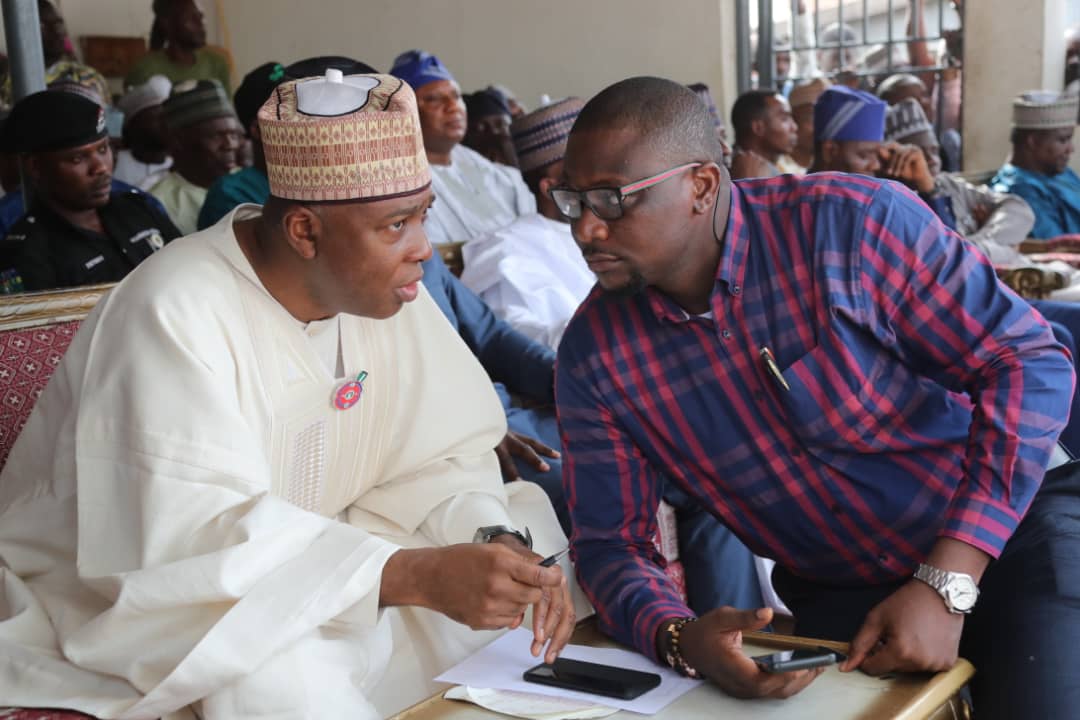 By Imam Moromoke
It is no longer news that State Organising Secretary of the Peoples Democratic Party (PDP),
Sulyman Buhari has resigned from the PDP in Kwara State.
Several sources in the PDP secretariat in Ilorin confirmed that Buhari tendered his resignation to the party leadership in Ilorin this morning.
Although Fresh Insight was unable to independently verify the information as at press time, as calls and messages sent to Buhari were unanswered as at the time of filing this report.
His close associates who spoke on condition of anonymity confirmed the development, adding that Buhari has since last year relocated to Abuja, the Federal Capital territory, and has been finding it “hard to juggling between his personal commitments and party responsibilities.
“So, it has nothing to do with Saraki. But has everything to do with Tunji (Buhari) himself; his personal and business lives, and nothing more.”
“He has zero grouse against Dr. Bukola Saraki or anybody else in the dynasty. He has absolutely nothing against the PDP either.”
“He has asked to be allowed to move on with his life, he has paid his dues in the dynasty and we all wish him well. Every other thing is mere conjectures.”
Sulyman Buhari who had been in politics for close to two decades. He first served as the Chairman of the Congress for Progressive Change (CPC) in Kwara State between 2009 to 2013 and upon the merger of the party with others to form  form APC, he then elected the State Publicity Secretary of the newly formed party in 2013.
He became the Organising Secretary of the PDP when Dr. Bukola Saraki and gis supporters defected to the PDP in 2018.