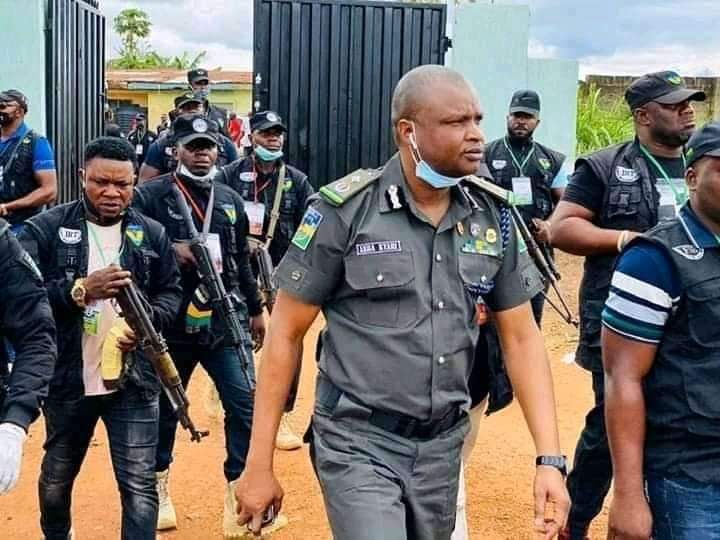 Why standing up for Nigerian Police Force is a must

Kwara and the pursuit of economic prosperity

Maigida to spend second night at EFCC, as attempts to nail Saraki thickens