While Kwarans fight over Hijab, insecurity lurks around us 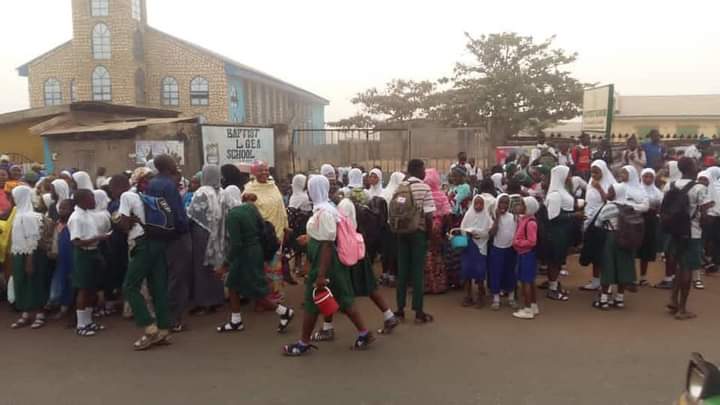