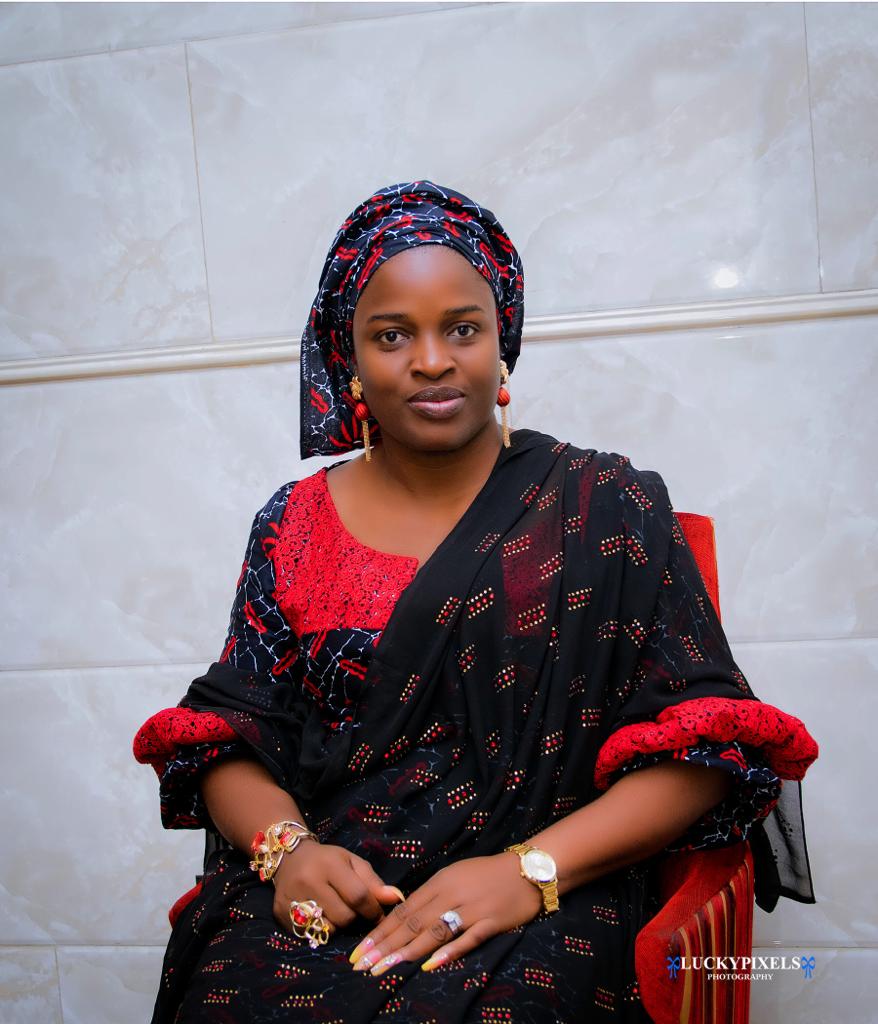 The Kwara State Commissioner for Communications, Mrs Adenike Henriet Afolabi-Oshatimehin has restated the commitment of the Abdulrahman Abdulrazaq led administration to restore the lost glory of state owned media houses.
Oshatimehin made this disclosure while launching the e-edition of the State owned newspaper, stressing that all State owned media houses will be restored back to its rightful position.
“The Herald Newspapers which was launched on October 19, 1973, is one of the oldest state-owned print media in the country. Going electronic this time around will enhance its reach to more users and penetrate the digital space.
” Some of the achievements recorded so far included, revamping the use of the social media platforms of the brand, as well as, creating an electronic newsletter to serve subscribers better and bigger. The print edition also got a redesign in a bid to make it attractive, appealing to readers, and informative” she stressed.