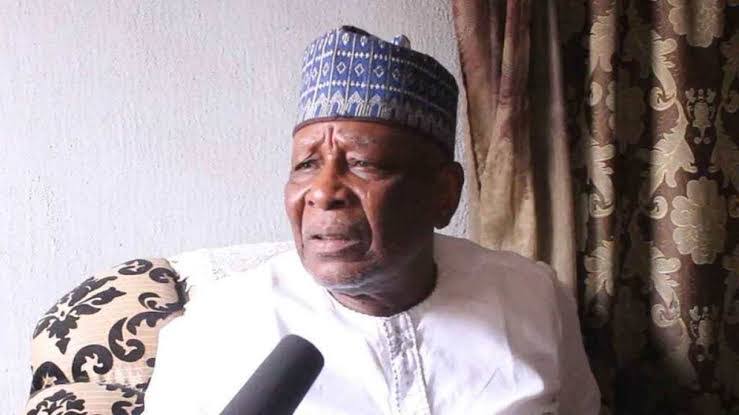 A group of political Elders loyal to Gov. AbdulRahman AbdulRazaq, AA Elders Caucus has denied rejecting the #1.5million cash gift offered them as Ramadan gift by the Governor.

The elders who spoke through its Secretary, AbdulMumin S. Katibi, while confirming the receipt of the said sum, denied rejecting it, adding that the Governor who doubles as the leader of APC in the State, generously reached out to the group among several others and same was thankfully received.

The statement reads in part,  “As for us, the public should be aware that, like many other(s) (sic) groups within and outside the State, the Governor and leader of our Party generously reached out to us and same was thankfully received, acknowledged with prayers and even Christians among us were carried along because we as elders, they have Muslim followers to cater for.”

While refuting claim of in fighting within the Governor’s camp, the Elders however admitted that “there are some Political issues needing URGENT attention and quick fixing, our attitude and approach as equal partners and stakeholders in Kwara project has been to interface and offer our modest but honest, constructive and sincere opinions to the Governor.”