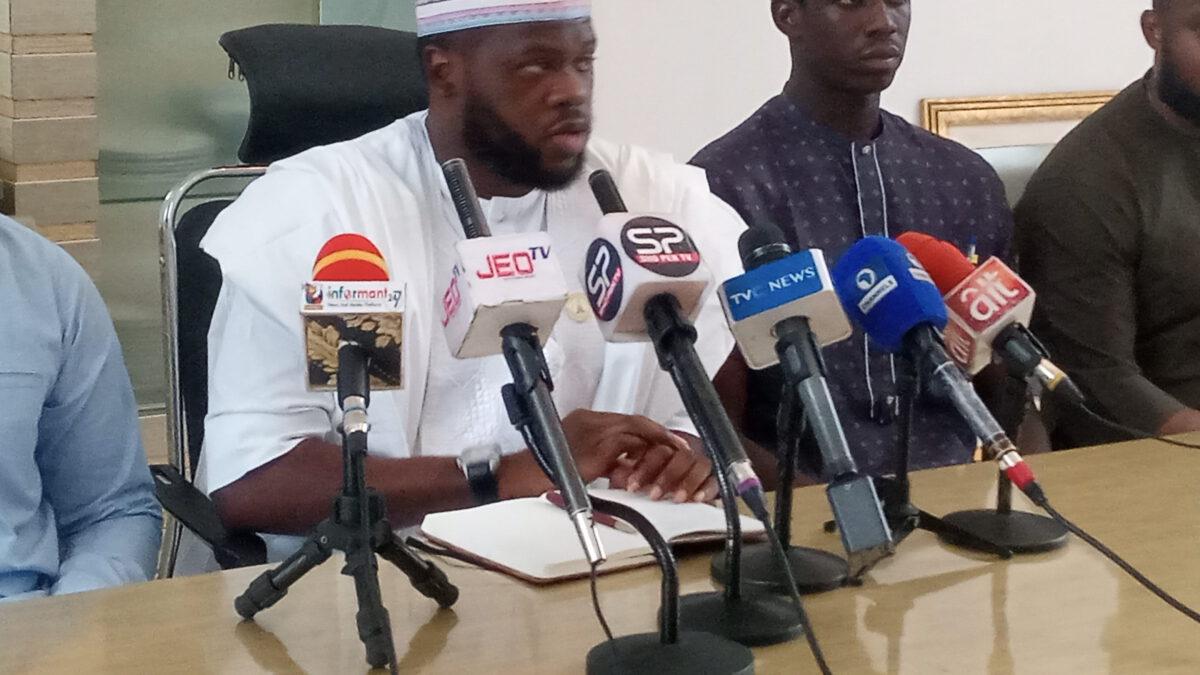 The Convener of the Voice of Tomorrow (VOT) summit, Alh. Kabir Shagaya has said that the initiative will encourage participatory leadership across sectors of the economy in addition to preparing going people for the responsibilities that comes with influence and leadership.

Shagaya, during a press briefing said “VOT is an initiatives I put together to guide young people to start making necessary changes.
It aims to address issues, to enable youths understand responsibility that comes with leadership.

“People do think influence comes with money. But it is not so, in our various professions, we have some kind of influences that we may not take note of. I want to engage young people on how these influences can be used to better our lots and the society at large”, he added.

Shagaya noted that a lot of young people do not appreciate their network as their net worth, stressing the need to use reputation, relationships and knowledge to build strong influential personality for young people.

He also emphasized that the summit will prepare youths on how to build strong personalities by standing for something, having capacity, principle and integrity that makes them readily available for productive engagement in political, business or societal leadership when the time comes.

Responding to questions about sponsorship of the initiative, Shagaya said “This is privately sponsored. I’m not doing this to hold on to my position in the Kwara state government but base on my personal believe. However, the initiative has attracted overwhelming support from my family and everyone in government.”

Breaking: After 45years on throne, Emir of Lafiagi is dead