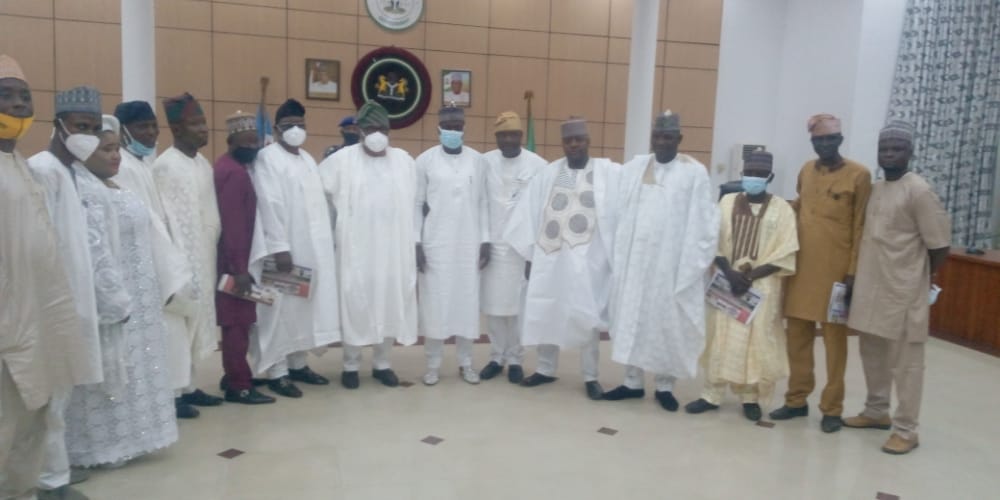 Even though there was no official press release announcing the inauguration, the Chairmen were inaugurated at the council chambers of the Kwara State Government House, Ilorin, Kwara State.

It would be recalled letters of appointment had been circulating on the social media for a couple of weeks without any official confirmation or denial.

It would also be recalled a civil society organization Enetsud had dragged the Governor to Court, describing the appointment as illegal and unconstitutional. 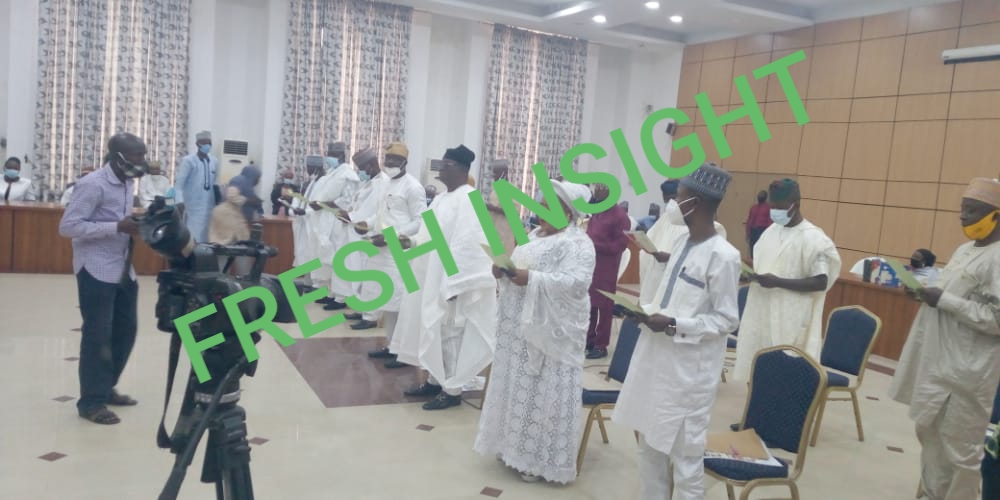 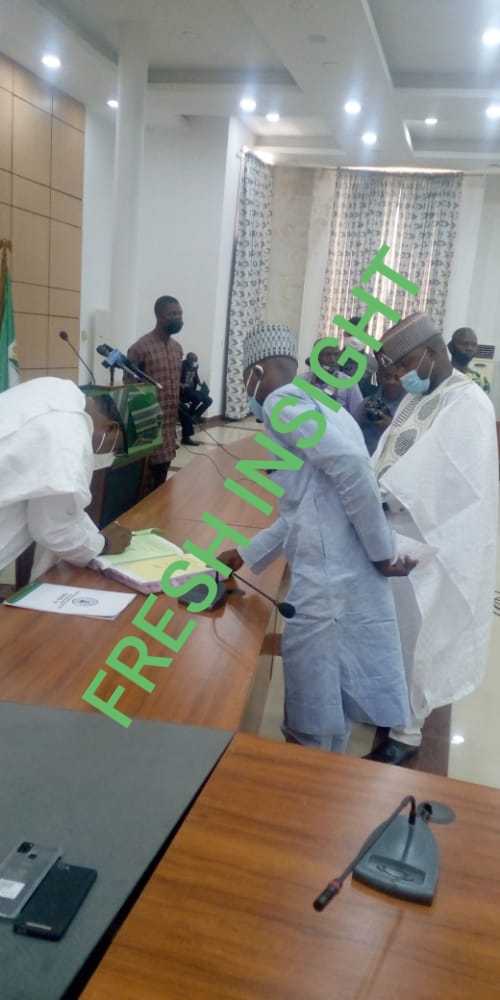 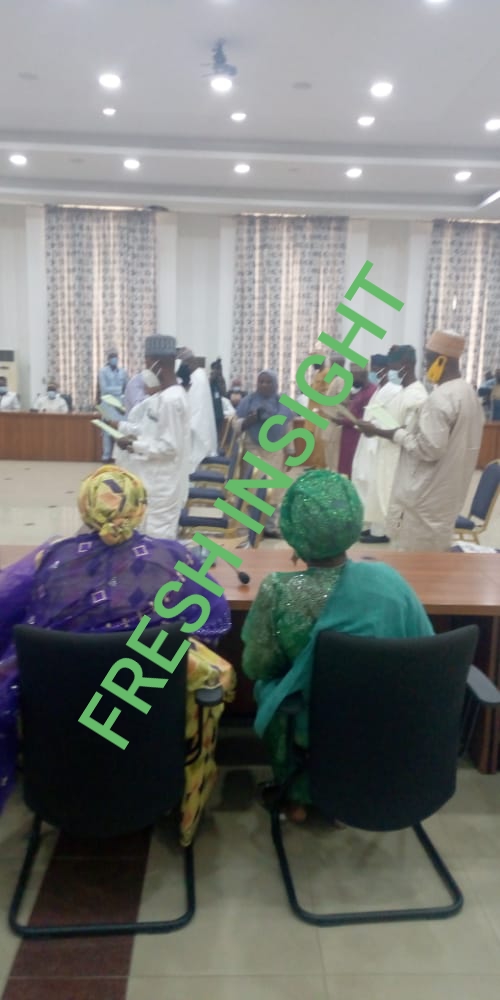