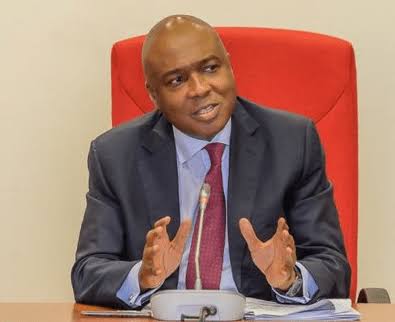 By Abdulrasheed Akogun
With both the Kwara State chapter of the PDP and APC trading blames on the reported incident at ile- Arugbo which reportedly claimed one live, Fresh Insight can authoritatively report that both side’s account are farther from the truth.
It would be recalled the PDP through its Public Relations Officer Tunde Ashaolu had accused the Abdulrahman Abdulrazaq led State Government of masterminding the supposed attack, relying on a munched “whatsapp chat” circulating on the social media.
The APC on the other hand through its Public Relations Officer Folaranmi Aro put the blame of Sen. Bukola Saraki, advising him to desist from threatening the peace of the State. 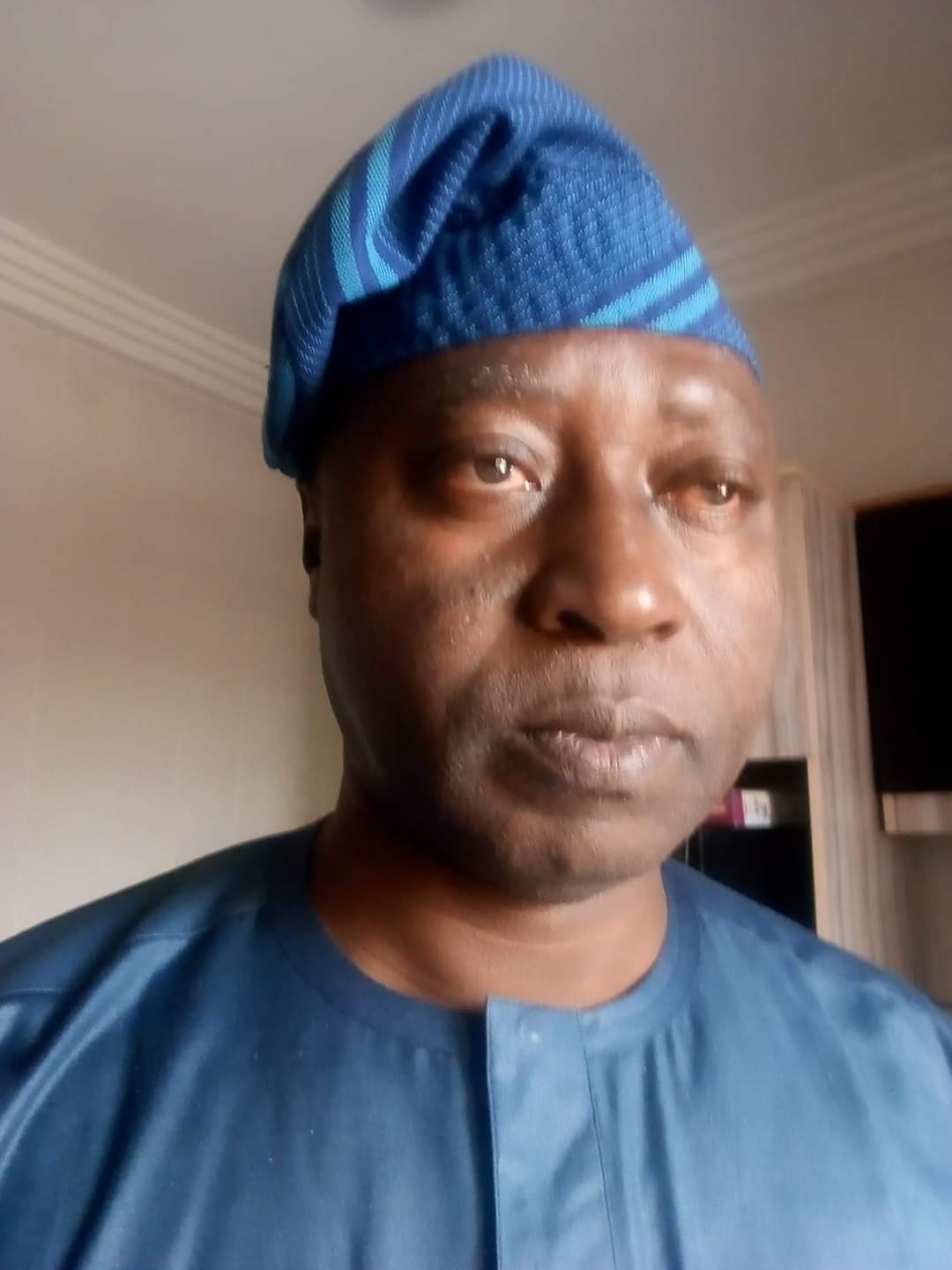 However findings by Fresh Insight showed that both parties weren’t entirely truthful with their own side of the narrative of the incident, as findings revealed that the incident was cult related and not political as both parties will want us to believe.
The incident which occurred at around 12:30pm adjacent Femkem Guest House, while the fidau prayer was still in progress and majority of the attendees at the Sen. Gbemisola Saraki’s part of the Saraki abode popularly known as ile-loke.
Speaking with Fresh Insight under condition of anonymity, one of the security operatives who witnessed the whole incident said “We saw some group of boys numbering about 10 standing under the tree popular known as ‘Abe igi’ speaking in loud voice, before the twinkle of an eye, we saw people running helter skelter.
“On getting there, we saw a middle aged man on the floor with his clothes drenched in blood, we discovered he was stabbed. This led to a free for all.
“The combined team of security operatives swung into action to arrest the situation, it was then some boys probably in an attempt to retaliate the killing of one of them converged towards abandoned radio Kwara gate, mobilised for a possible retaliation.
“On sighting that 2 amongst the boys were holding and shooting a pump action rifle towards direction of the assailants of their fallen friend, the security operatives fired warning shots in return” he added
Speaking in the same vein, a petty seller whose makeshift shop was adjacent the place of the incident said “We just saw people running towards different direction and within the twinkle of an eye a lifeless body was lying on the main road” she confirmed.
Fresh Insight findings however revealed that the incident was unconnected to either the remembrance prayer organised by the Sarakis or the alleged sponsorship of the government as being circulated.
Fresh Insight reliably gathered that the incident is a continuation of the cult rivalry related killings which had led to no fewer than 5 deaths prior to yesterday’s incident.
While the name of the first victim reportedly stabbed to death was unconfirmed, his remains were evacuated by the a combined team of police and the military in a police patrol van labeled Area ‘G’ Oloje.
It was further gathered that the deceased simply identified as “Tiny” was a member of one of the rival cult group which had been engaged in a supremacy battle in Ilorin for the past 6 weeks.
Further findings by Fresh Insight showed that no fewer than 7 suspects were arrested on the spot by a combine team of the Police and Military.
Attempts to get the confirming of the Kwara State Police command proved abortive as at the time of filing this report, as numerous calls put across to Police Public Relations Officer SP Ajayi Okasanmi wasn’t successful.