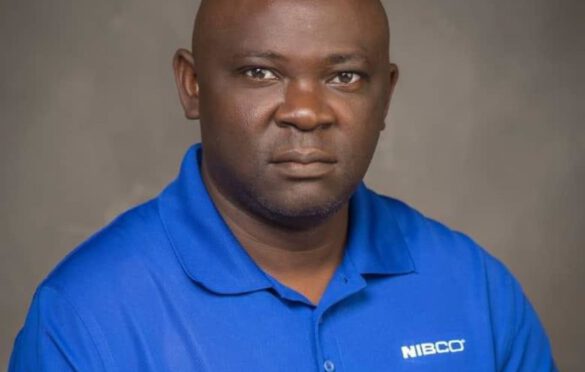 The Vice-Chancellor of the University of Ilorin, Prof. Sulyman Age Abdulkareem, has rejoiced with a Principal Information Officer at the institution’s Directorate of Corporate Affairs and Deputy Editor, UNILORIN BULLETIN, Mr. Abubakar Imam, on his emergence as the new National Secretary of the Ilorin Emirate Descendants Progressive Union (IEDPU), the apex socio-cultural organisation of the people of Ilorin Emirate.

Prof. Abdulkareem, in a statement signed by the institution’s Director of Corporate Affairs, Mr. Kunle Akogun, described Mr. Imam’s election as “a reward for excellence”.

The Vice-Chancellor added that the emergence of the Deputy Editor as the Chief Scribe of the influential IEDPU is an acknowledgement of the great roles he played as the Union’s mouthpiece in the last three years.

According to Prof. Abdulkareem, “Imam’s elevation is obviously a reward for excellence, hard work, dedication, industry, and innovativeness, all spiced with uncommon humility and large-heartedness”.

The Vice-Chancellor remarked that the University was not surprised with the emergence of Mr. Imam, whom he described as “our worthy ambassador and the pride of the University and one of the pillars of our Directorate of Corporate Affairs, where he has carved a niche for himself as an industrious and self-motivated professional”.

While commending his immediate predecessor in office and Director, Centre for Ilorin Studies, University of Ilorin, Prof. O. Y. Abdul, for discharging his duties to the Union to the best of his ability, the Vice-Chancellor urged Mr. Imam to continue to demonstrate probity and integrity with which the University is renowned as he prayed Allah to grant him all it would take to discharge the responsibilities of his new office to the fullest.