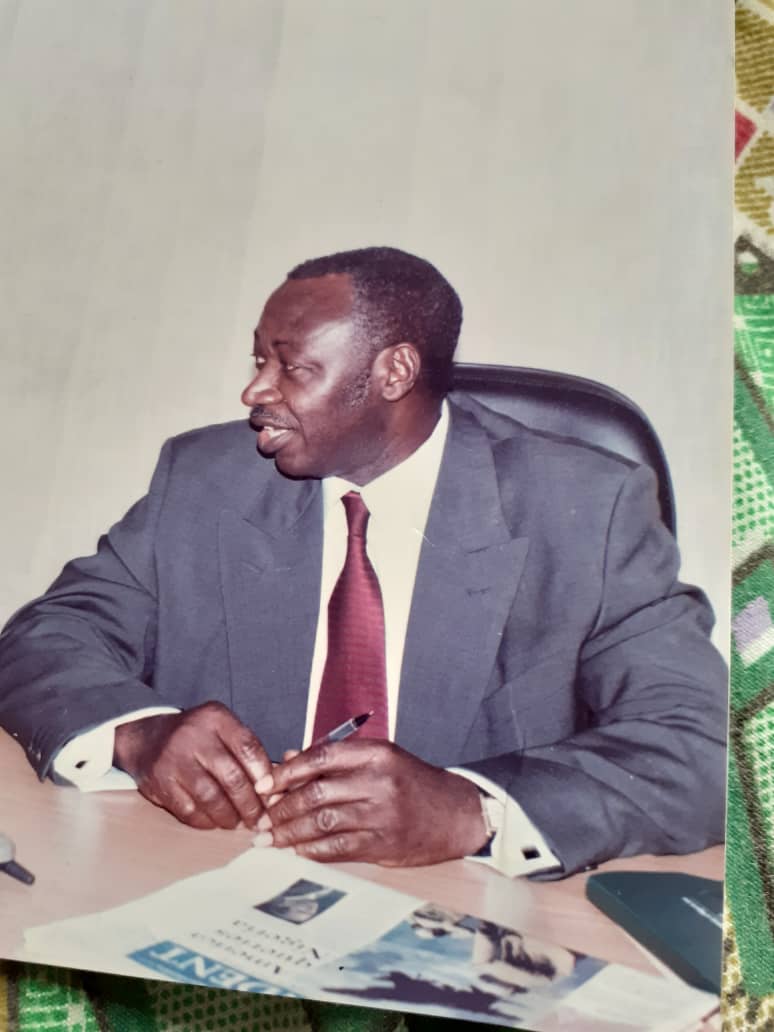 By Abdulrasheed Akogun
The Mass Communication department of the University of Ilorin, yesterday, honoured the memory of the late founding Head of the Department, Mr. Doyin Mahmoud, at the annual memorial lecture in honour of the late veteran journalist and father figure.
The Memorial Lecture, an annual affair meant to celebrate the legacy of the late Doyin Mahmoud, who was the pioneer head of the department, was the 11th of its kind.
The late Mahmoud, who died in active service in 2009, was a former Editor of The Herald Newspaper, Chief Sub-Editor and Training Editor of The Guardian Newspaper and pioneer Editor-in-Chief of the Daily Independent Newspapers before joining the services of the University of Ilorin and assisting in the establishment of the Mass Communication department of the University.
In his address, Head of Department, Mass Communication, University of Ilorin, Doctor Lambe Kayode Mustapha described the late Doyin Mahmoud as an icon who defined communication scholarship in Nigeria”.
Present at the memorial lecture, were notable politicians in Kwara’s political circle, including the Senator representing Kwara South Senatorial District at the National assembly, Senator Lola Ashiru, the General Manager of the Herald Newspaper, Mr Yomi Adeboye, the Chief Press Secretary to the Governor of Kwara, Mr Rafiu Ajakaiye, top politicians in the state, and top academics from the University.
Meanwhile, Children of the late pioneer Head of the Department of Mass Communication, University of Ilorin, have endowed annual Prize for the Best Graduating Student of Print Journalism in the Department.
According to the eldest daughter of the late veteran journalist, Dr. Kafayat Mahmoud, the Prize in the sum of N50, 000 , would be given to the winner during the annual Convocation ceremonies of the University.
The children’s message was delivered last Wednesday (May 26, 2021) by a former National President of the Oke-Ode Community, Chief Salawu Aliyu-Ndakwo, at the 2021 edition of Doyin Mahmoud Memorial Lecture organised by the Association of Mass Communication Students (AMCOS), at the University Auditorium in commemoration of the contributions and achievements of the founding Head of the Department.
Chief Aliyu-Ndakwo said that the endowment was in appreciation of the Department’s love for the late Doyin Mahmoud and their commitment to the annual Doyin Mahmoud Lecture initiative, adding, “We are humbled and elated that the Department, which featured as one of our late father’s last accomplishments on earth has become one of his most outstanding legacies”.