By Imam Moromoke
The University of Ilorin Alumni Association at the weekend  in Ilorin ratified the suspension  of Dr Olawale Fasakin as its national president, over  allegations of  financial misconduct and abuse of office . 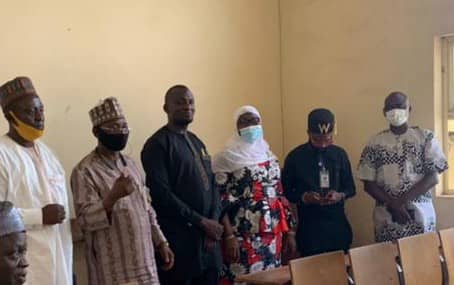 This is contained in a statement jointly issued  by the acting national president and the acting national secretary, Dr. Musa Abdullahi and Ibrahim Atanda Esq, respectively, alongside other eleven state chairmen of the association, after an  emergency congress held in the university auditorium.
Other members of the extended executives present include Dr. Bob Olookooba PRO, Ibidapo Whyte- Ogun Chapter Chairman,Niyi Akinsola- Osun Chapter Chairman,and Mohammed Sikiru-,the Niger state Chapter Chairman
The emergency congress which cited many infractions committed  by Dr Fasakin noted that he singlehandedly awarded a N3M contract for the production of convocation scroll during Covid-19 period, and that up till now, it hasn’t been delivered.
The jointly issued address after the emergency congress stated as follows ,”It is no longer news that the office of Dr. Stephen Olawale Fasakin as the National President of University of Ilorin Alumni Association has ceased to exist on the ground of Gross misconduct and abuse of Office.
” He has also turned himself to be an impostor by unilaterally  writing a letter to the Vice Chancellor casting aspersions on a legitimate process of convening the meeting of Convocation to elect its representative to the Governing Council of the University. This to say the least is uncalled for and a flagrant breach of our constitution.
“For the avoidance of doubt and for this great Congress to appreciate the  raison de tre for the Chapter Chairmen to call this emergency Congress, I wish to lay before you Congress men and women our grouse against the person of Dr. Fasakin which include among others.”
The infractions listed against the suspension of Dr Olawale, included that, ” He singlehandedly and unilaterally awarded a 3 million Naira contract for the production of scrolls to a phantom company without the approval of the National Executive Committee (NEC) of the Association. Up till now, the scrolls have not been delivered to the Association. The contract was awarded at a time the University could not hold the convocation ceremony due to the Coronavirus lockdown.
“He unilaterally ordered the suspension of National VP 1 and National Financial Secretary and issued unjustified queries on some  National officers without due process as stipulated in Article 16 of the Association’s Constitution
“He unilaterally and selfishly registered the Association of Nigerian Universities Alumni (ANUA) without the approval of NEC and claims to be the pioneer President of the ill-conceived and self-serving Association. This has turned our noble association to a pariah body in the 37 year old Conference of Alumni Association of Nigerian Universities (CAANU).
“He wastes Association’s funds on his ANUA activities in spite of the caution by all the critical stakeholders advice against the new body he single handedly floated.
“Without the approval of NEC, he retrenched some staff employed by the Association.
“He takes over the functions of the National Secretary and the National Treasurer with impunity.
“He has made himself the Sole Administrator of the Association without any regard for due process and laid-down procedures.
“He purchases materials for the Association at costs which are astronomically high and not in tandem with the reality of current prices on goods and services.
“Despite the fact that there are statutory committees, he has not allowed any of them to function effectively.
“He singlehandedly wrote a threatening letter to the Vice Chancellor without the approval of NEC on March 18, 2021.
“Though a sum of  N4,214,861.30 was handed over to the Dr. Fasakin led executive, by the immediate past NEC, he unilaterally reduced staff salary by 50% and presently, he finds it difficult to pay few of the staff he purportedly retains.
“He doles out Association’s money to his cronies with impunity and without the approval of NEC.
“He uses the Association as a weapon of vendetta to settle old scores. For example, he suspended a duly elected member of the National Executive Committee at the inaugural meeting of NEC led by him.
“He tarnishes the image of the Association through his eccentric attitude and gross intellectual incompetence.
“He carries himself as if the Association is his personal property, which he must use at all times to further his business and political ambitions.
“He met with the University of Ilorin Branch and ended up diminishing the image of the Association before the University Community.”
“To this effect, it is pertinent that we rise up to save the sinking ship of the Alumni by coming up with a stand and come out with resolutions so that this ship will not sink.” 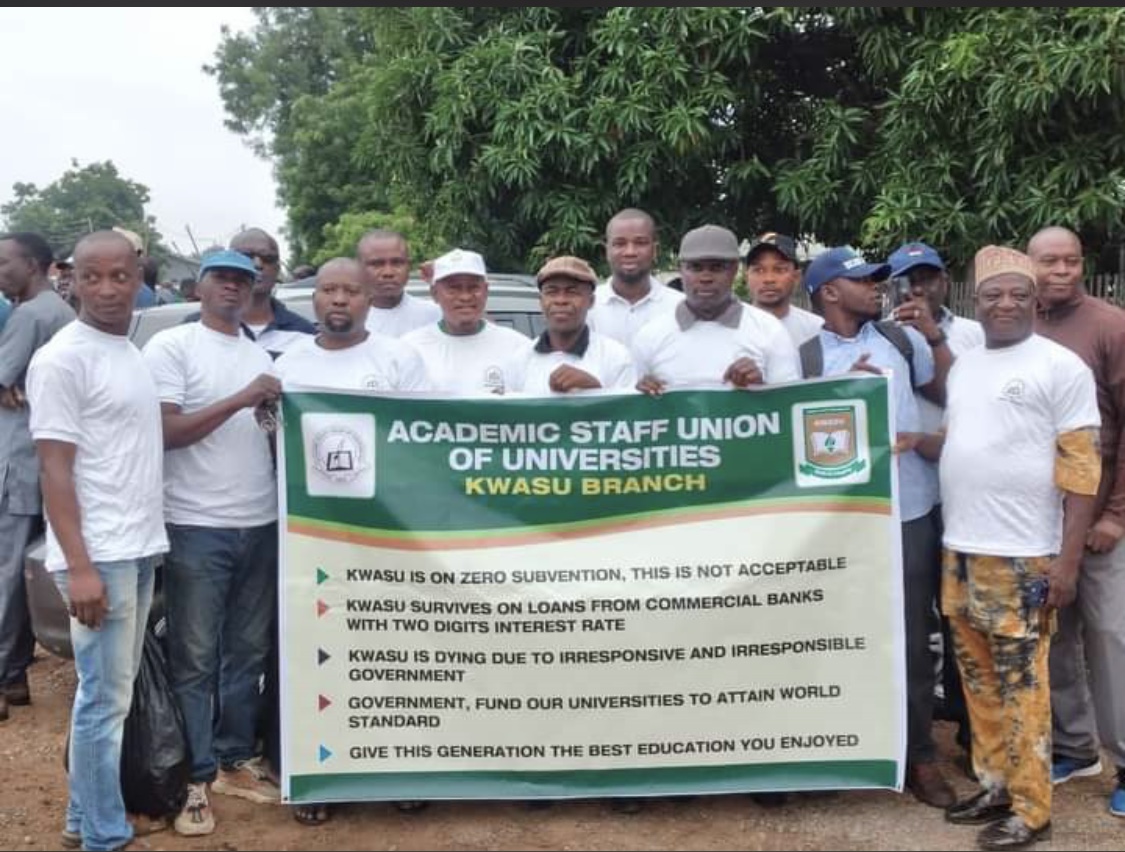 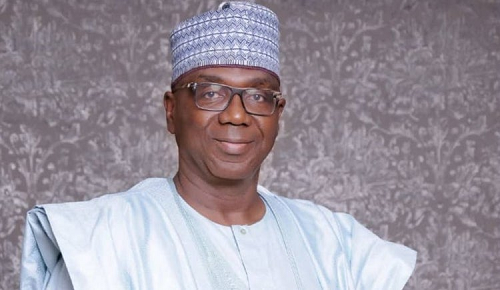 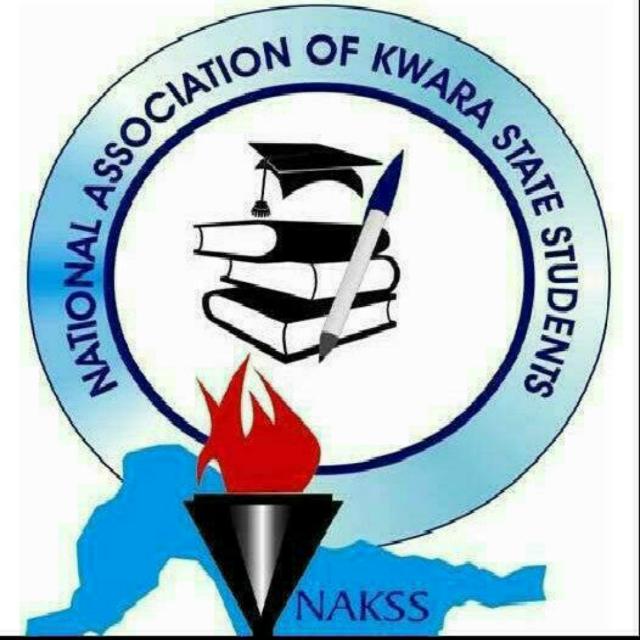