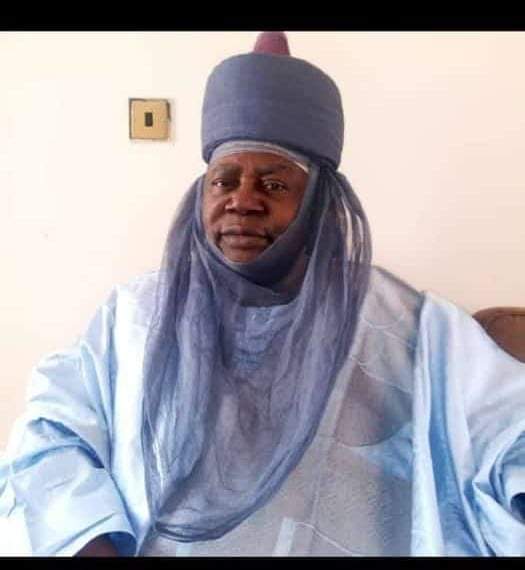 Mal. Lukman Olayiwola Mustapha has described the death of the late Sardauna of Ilorin, Alh. Umar Ayinla Saro (CFR) as a personal loss, adding that almost 24 hours after the announcement of his death, he is yet to come to terms with the reality of his unfortunate demise.

This much was contained in a press release made available to the public in Ilorin through his media office.

The Chairman Board of Directors of SOBI 101.9FM said “The late Alhaji Saro was an all time available pillar of support, most times of last resort, gregarious, open minded and pragmatic father. He was my mentor and in-law.

“Even though he was my in-law by virtue of his marriage to my elder sister, he was more of a father figure, a guardian angel and above all, a consummate and successful businessman who is always ready and willing to guide and guard others to success.

“I commiserate with the Emir of Ilorin, Sheikh Ibrahim Zulu-Gambari, Ilorin Emirate Descendant Progressives Union (IEDPU), Olokonla family, Mustapha family and indeed all and sundry for the irreplaceable loss.

“I take solace in the fact that he lived a fulfilling and sacrificial life in service of his community and humanity as a whole.

“I also commiserate with the family of the deceased Students of Usman Danfodio University, Sokoto who were on their way back to school from Ilorin, may Allah grant their parents and family, the fortitude to bear the loss”, the statement added.