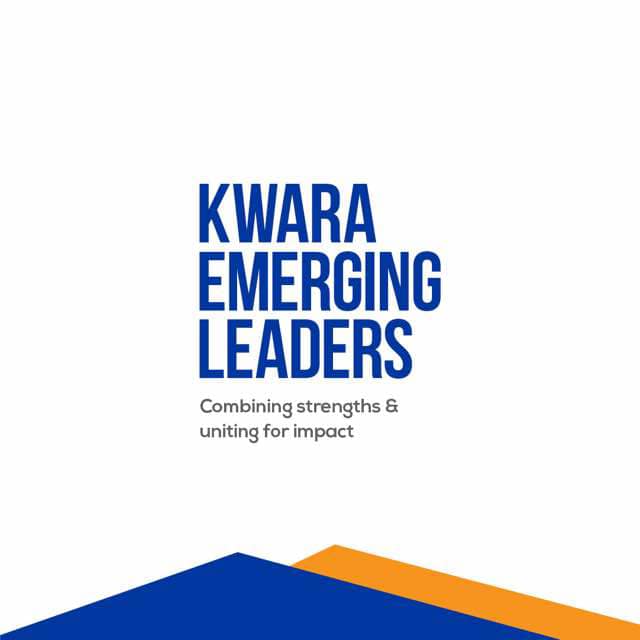 A pan-Kwaran youth group, Kwara Emerging Leaders, KEL, has described the appointment of Transition Implementation Committee, TIC by Governor AbdulRahman AbdulRazaq of Kwara as a gross abuse of executive power and flagrant violation of a matter that had long been settle by Supreme Court.

In a statement by KEL Convener, Seun Awogbenle made available to newsmen in Ilorin, by the Head Media and Public Relations, Dare Akogun, the group berated Gov. AbdulRazaq for constituting the TIC to run the affairs of the Local councils in the state, pointing out that Governor AbdulRazaq cannot continue to cherry pick or select which part of the law to obey, noting that there is nobody that is above the law.

According to Awogbenle, “The legality of State Governors removing and, or replacing lawfully elected Local Government Councils has been clarified by the Courts beyond a shadow of doubt- it is illegal/unlawful/unconstitutional. It is symptomatic of a military dictatorial tendency by the very class of people -elected Governors- who are the chief beneficiaries of our hard-earned democracy”.

The KEL Convener said, “It is a naked abuse of power and crass violation of the Constitution of the Federal Republic of Nigeria”, adding that “In the case of Kwara, it is even more confounding that this illegality is being perpetrated by the very people who came on a wave of change. So much for change”.

“It is however unfortunate that despite knowing the position of the law regarding the administration of local government councils, Governor Abdulrazaq still carried on with total disregard for the Judiciary and the constitution which he swore to uphold by appointing caretaker committees for the councils.”

The Kwara Emerging Leaders condemns this total disregard for the rule of law, due process and attempt to subvert democratic order.

“We demand the reversal of the appointment of members of the caretaker committees and immediately commence the process to conduct local government elections”, the group added.