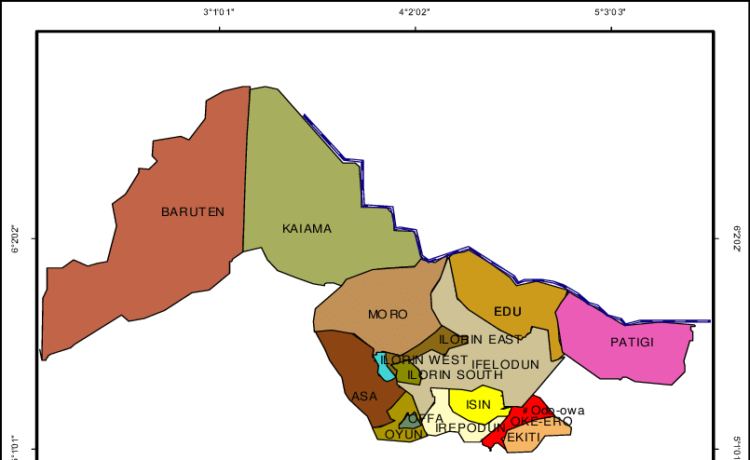 Sometimes last year, the Kwara state House of Assembly passed a resolution for the suspension of the 16 local governments of Kwara state to allow for thorough investigation into corruption allegations against them, they were later found culpable of financial misappropriation, diversion of public fund and paralization of governance at the local government.

Consequently, the ex-Chairman of Kwara state Revenue Service Prof Awodun Muritala, the local government vice chairmen, other council members and legislators were found complicit in the state assembly investigation and their suspension and prosecution recommended.

5 months down the line, Governor Abdulrahman Abdulrazaq suspended the local government councils and legislators, with half pay of their salaries, they were never prosecuted nor were Kwarans fed on the status of the pending allegations established against the local governments by the state house of assembly.

Just like I suggested in my Governor Abdulrazaq and Afonja chronicles, where I said Afonja prioritized new found loves over the soldiers who fought and won for him, rather than pursue justice for Kwara people, understanding the significance of local governments to grassroots development, GAA was lost between building political army and pursuing justice that all we began to see was fraternizing and posing in pictures with suspended local government Chairmen, and boom, became his praise singer and later decamped to APC.

Maybe GAA is in conformity with the “join APC and your sins forgiven” principle of Comrade Adams Oshiomole but that was just not playing on the sensibilities of Kwarans but mockery of their common struggle for a new political order.

Hours ago, I was disheartened to read appreciation of Kwara state ALGON to Governor Abdulrazaq for reinstating salary payment of vice chairmen, secretaries and legislators of local governments, implying they now get full salaries against the half they were getting since their suspension. This, GAA administration did not deem necessary to inform Kwarans, maybe they are ashamed of the decision. Do we call that a technical reinstatement of the local council and legislators?

If it was all about politics, why does GAA have to sway Kwarans into believing he was making efforts to get them justice?

Unfortunately, the commissioner manning the LG ministry was reported to have said reinstatement of the salaries was an act of benevolence by the Governor in the spirit of Ramadan! Mayhap, we may have to look away from our stolen common patrimony and return Saraki and cronies properties in the spirit of Ramadan, since that is the new order.

We may also open our court registry and free all accused standing trial and open the gates of correctional centers in forgiveness of the inmates. That is the only way to be fair to all in the spirit of Ramadan.

We have just been faced with the sad reality that Kwara is still in the grip of compromising leaders that will only continue to reduce Kwara to banana republic where anything goes, so far you have the maneuvering ability to align your interest with the ruling elites.

Bashar Akanbi expresses his sincere opinion in the spirit of Ramadan from Jos, Nigeria.

Ilorin: The New Kidnap safe Haven, as victims cough out #100m in 8 months