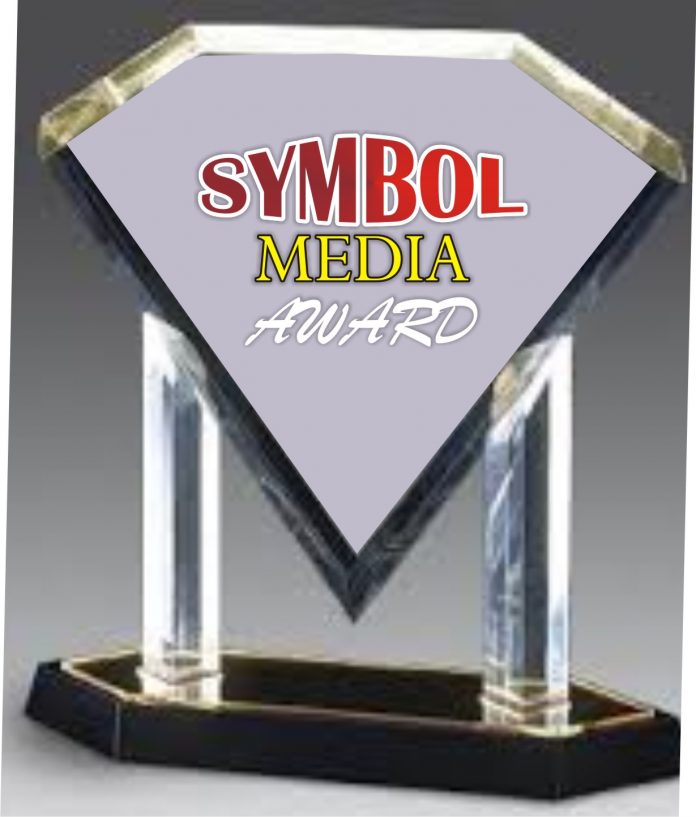 Editor, 5 months ago 0 1 min read 42
By Ibrahim Sheriff (Gold)
Symbol Magazine, a foremost Media outfit in Kwara state, Nigeria is set to hold its Media Merit Award, Thursday 17th June, 2021.
A statement issued by its organizers revealed “Notable head of Media organisations, Media Houses and Journalists would be honoured for their outstanding performances, and their roles in the development of journalism Industry, at the event.”
The statement also added that individuals who have been supportive to the Journalism and Media industry would be honoured at the event.
Few among the prospective Honorees includes the Senator Representing Kwara North Senatorial District, Pharm. Sodiq Umar Suleiman, Deputy Speaker, Kwara State House of Assembly, Hon. Adetiba Olanrewaju Rahpeal, former Commissioner for Information and the Oloriewe of Oro kingdom, Alh. AbdulRaheem Adedoyin, former Commissioner – Tertiary Education, Hajia Sa’adatu Moddibo Kawu, Cheif (Mrs) Jumoke Gbamigboye, Col Dele Babajamu (Rtd) among others.
The event which holds at  the Bovina View Hotels, Ilorin is expected to host the Speaker, Kwara State House of Assembly, Rt. Hon. Engr. Salihu Yakubu Danladi as Special Guest of Honour, while the Head of Mass Communication Department, University of Ilorin, Dr Lambe Kayode Mustapha would give keynote address.
The ceremony themed, Press Independence; The Trajectory Of 21st Century.
News