SWAN renews call for immortalization of Rashidi Yekini in Kwara 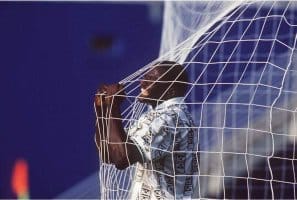 The Kwara chapter of the Sports Writers Association of Nigeria (SWAN), has renewed its call on the state government to immortalise late Super Eagles of Nigeria striker, Rashidi Yekini.

This is was contained in a statement issued on Wednesday in Ilorin by the state Secretary of the association, Olayinka Owolewa.

The body while commending the state Governor, Malam AbdulRahman AbdulRazaq, for his interventions in Sports sector since he assumed office, appealed to him to either name a stand at the Main Bowl of the Kwara Stadium Complex or name a competition to be sponsored by the state government after him.

Owolewa who reminded that Yekini is a native of Ira, in Oyun local government area of the state recalled that he shone like a million star during his playing days with the Super Eagles and in Portugal, famously with Vitoria Setubal.

He died 8 years ago in Ibadan, the Oyo State capital after retiring from football.

“We are appealing to His Excellency, to please consider naming a part of the stadium stand, if not the stadium after the late Goal King.

“No doubt, Yekini put the name of the state on the world map during his playing days.

“He played 58 times and scored 37 goals for the Super Eagles and no one has beaten this record till date” the statement said.

The statement also appealed to the State Government to assist his mother, Alhaja Sikiratu Yekini, who needs every care or attention any aged person would need at the moment.

The body also appealed to well to do Nigerians to also extend their hands of fellowship to the aged woman in Ijagbo, near Offa in Kwara. 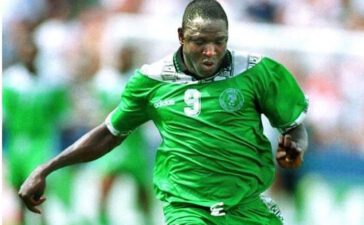 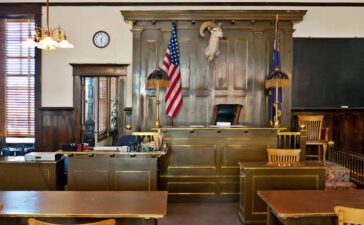