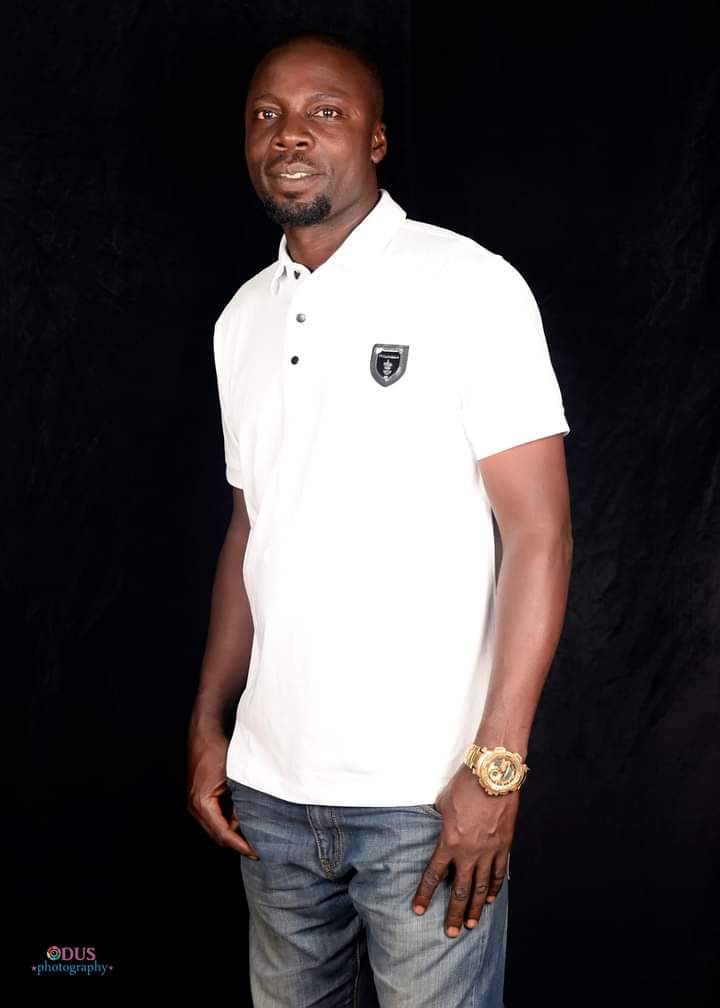 By Abdulrasheed Akogun
Assailants suspected to be kidnappers have abducted a Chairmanship Ilorin Aspirant, Olalekan S Yusuf popularly known as iyemoja in Ilorin Fresh Insight has gathered.
The incident which occurred at Mandi area of Ilorin metropolis at around 9:30pm according to eyewitness.
It would be recalled mandi area of Ilorin had been at the receiving end of incessant kidnap for ransom for the last 1 year.
The latest incident, involved a chairmanship aspirant of Ilorin West local government, who also doubles as a philanthropist and businessman turned politician. 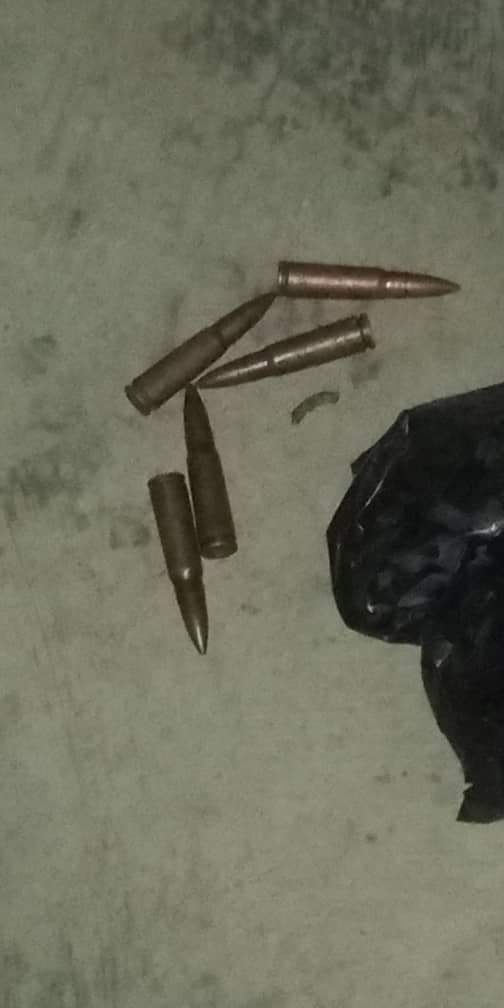 According to eyewitness, “the abductors numbering 4, came in a tricycle and lurked around awaiting the return of their target back home.
“He returned home and was abducted at around 9:30pm in a Gestapo manner, shot sporadically, beating him mercilessly and injuring him in the process, before taking him away.
“When neighbours came out to confirm what was going on, he had already been taken away, we however saw several pellet of bullets on floor and blood stained floor” he added.