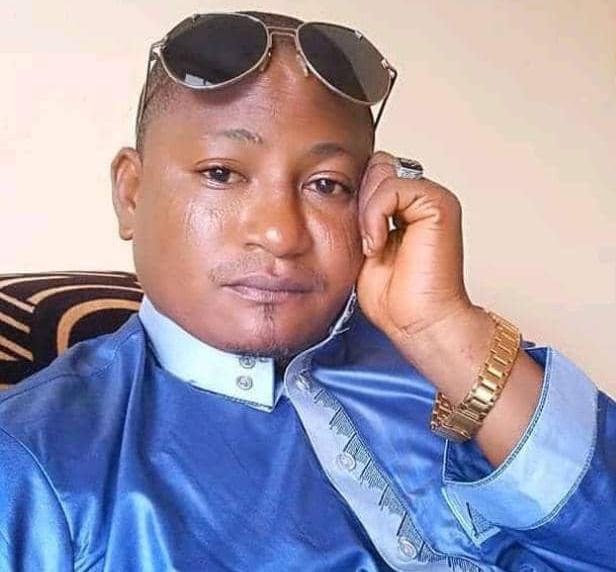 By Abdulrasheed Akogun
Abdulfatai Mogaji, a contender for the Magaji zeni stool has been killed by suspected assassins in Ilorin on Saturday, Fresh Insight has gathered.
Abdulfatai who until his death was in court over the selection of the Magaji zeni which he contested with the present occupant of stool, Alh. Sulaiman, who was appointed a little over 6 years ago.
The deceased who felt aggrieved by the appointment of Alh. Sulaiman approached the High Court which entered judgment in his favour.
Alh. Sulaiman however appealed the judgment and his appeal was not only upheld, he was declared validly appointed at the appellate court.
Until the time of the deceased’s death, the matter was still pending at the Supreme Court.
Speaking with Fresh Insight on condition of anonymity, an eyewitness to the murder said, “The deceased who is a major land seller in the area, was seated in his shop at Ballah, Eyenkorin area of Ilorin outskirt, when men numbering 4 alighted from Okada, went straight for him and shot him.
“They met him seating with someone, they didn’t ask anything, they just went for him and shot him at close range and disappeared into thin air, within a twinkle of an eye, he died immediately on the spot”
The deceased is survived by 2 wives and 4 children, he was buried yesterday afternoon at his family house, at Alanamu area of Ilorin metropolis amidst wailing.
All attempts to get the reaction of the SP Ajayi Okasanmi, the Police Public Relations Officer for Kwara command proved abortive as at the time of filing this report.