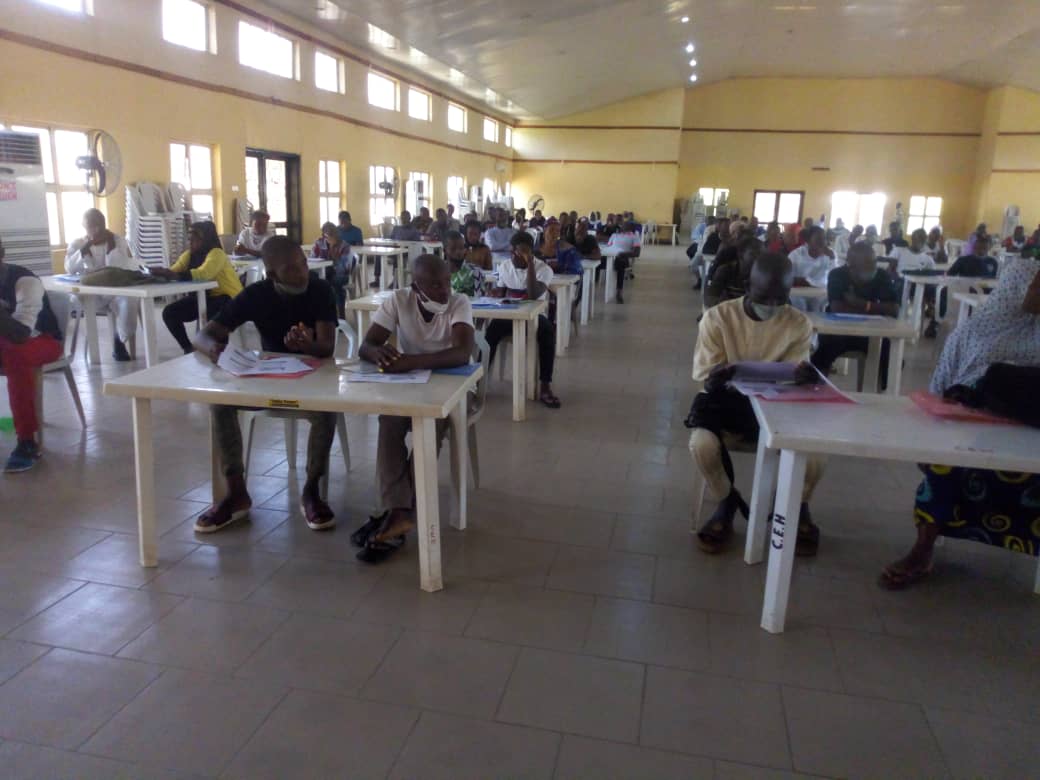 The three days’ programme, which held in Ilorin, the state capital, saw Ilorin Emirate Protection Forum (IEPF) helping the federal government agency in the selection of participants, who have successfully completed the training.

Addressing the participants, the training coordinator, Mohammed Ahmed explained that the entrepreneurship programme was designed to build the capacity of 150 potential and existing entrepreneurs and business owners in the state.

The coordinator noted that SMEDAN conceived the idea in a bid to further increase participation and involvement of youth in entrepreneurial activities that would curb youth overdependence and insatiable quest for what he called ‘limited white-collar jobs’.

Ahmed also said the entrepreneurial training, which would be a continuum, will hold at different local government areas nationwide.

The Executive Chairman of the Ilorin Emirate Protection Forum (IEPF), Muhammed Lawal, an indigene of Ilorin West Local Government Area, who also spoke at the event, described the forum as a non-governmental and non-partisan organization, which Ilorites initiated in 2019 with membership cutting across the Emirate.

He listed the forum’s principal goals as uniting the entire Emirate system, acceleration of even human capital development, protection of cultural norms and heritage, empowerment, ending youth restiveness and reorientation of the entire society.