There are growing religious tension within the ranks of the Kwara state government owned College of Education, Ilorin, over the recent pardon granted a self confessed Lecturer, who sexually molested two (2) Hijab wearing students, Fresh Insight has exclusively gathered.

The Lecturer in the eye of the storm according to investigation by Fresh Insight is one Olaosebikan, S. J of the Christian Religion Studies Department of the institution, who according to documents exclusively obtained by this medium was found guilty of sexually harassing Mustapha Zainab Ayoola and Sulaiman Zainab Titilope on 19th, December 2019. 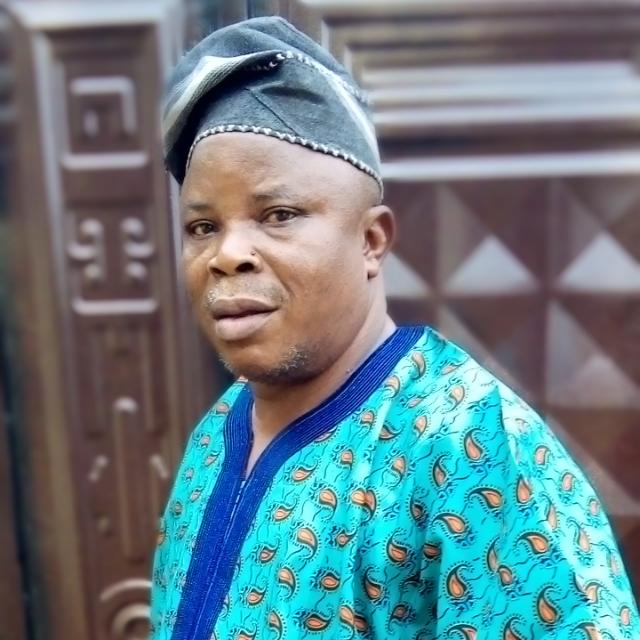 According to documents obtained by Fresh Insight, the Committee not only found Olaosebikan guilty of sexually harassing the two students, he was recommended for punishment and thus was demoted by two (2) ranks.

Olaosebikan who was then a Senior Lecturer, was thus demoted to Lecturer 1 by the School management, in line with the recommendations of the Committee.

However, barely six (6) months after his demotion, precisely on 23rd June, 2020, Olaosebikan wrote a letter titled Compassionate Appeal for Leniency, wherein he among other things pleaded for reconsideration of the verdict demoting him on compassionate ground.

The School Management through a letter signed on behalf of the Registrar by M. J Ibrahim, dated 1st July 2020 with reference number REG/CED/PF/SS/524/VOL. I and addressed to Mr. Olaosebikan S. J reads, “Your letter on the above subject matter dated 23rd June, 2020 refers. I am directed to inform you that the College management has at its meeting held on Tuesday, 30th June, 2020 dismissed your compassionate appeal for leniency and pardon in respect of the verdict passed on you over a disciplinary case established against you recently” it concluded.

One of the harassed students, Suleiman Zainab Titilope while confirming the incident in an interview with Fresh Insight said “In 2019, we were asked to come collect our Teaching Practice form on a Saturday, the man (Mr. Olaosebikan) was the then HOD of CRS Department. Ordinarily, the forms are not supposed to be with him, it was to be printed online, but he said we should come for it personally.

“On that Saturday, several male students had gone to his office and he told them the form is not available that they should check back. I was the first female to go to his office. He asked me to enter his office when I got there after greeting him. He told me he had sent other students who came for the form away but he doesn’t know the kind of spirit in my body.” 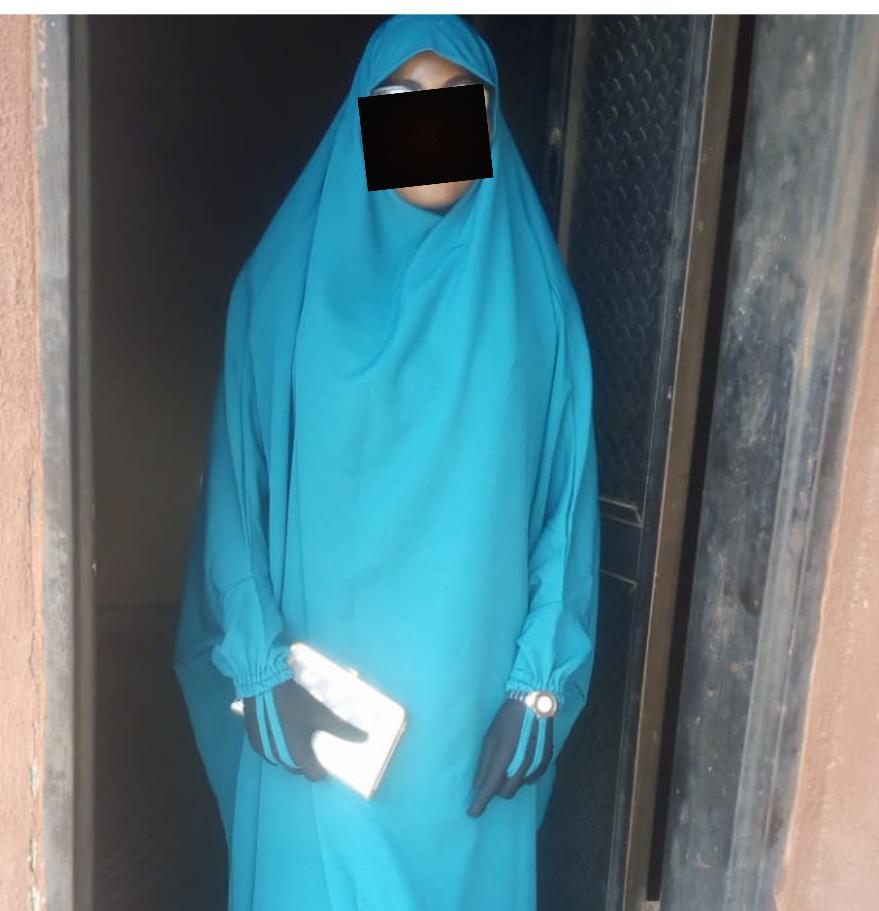 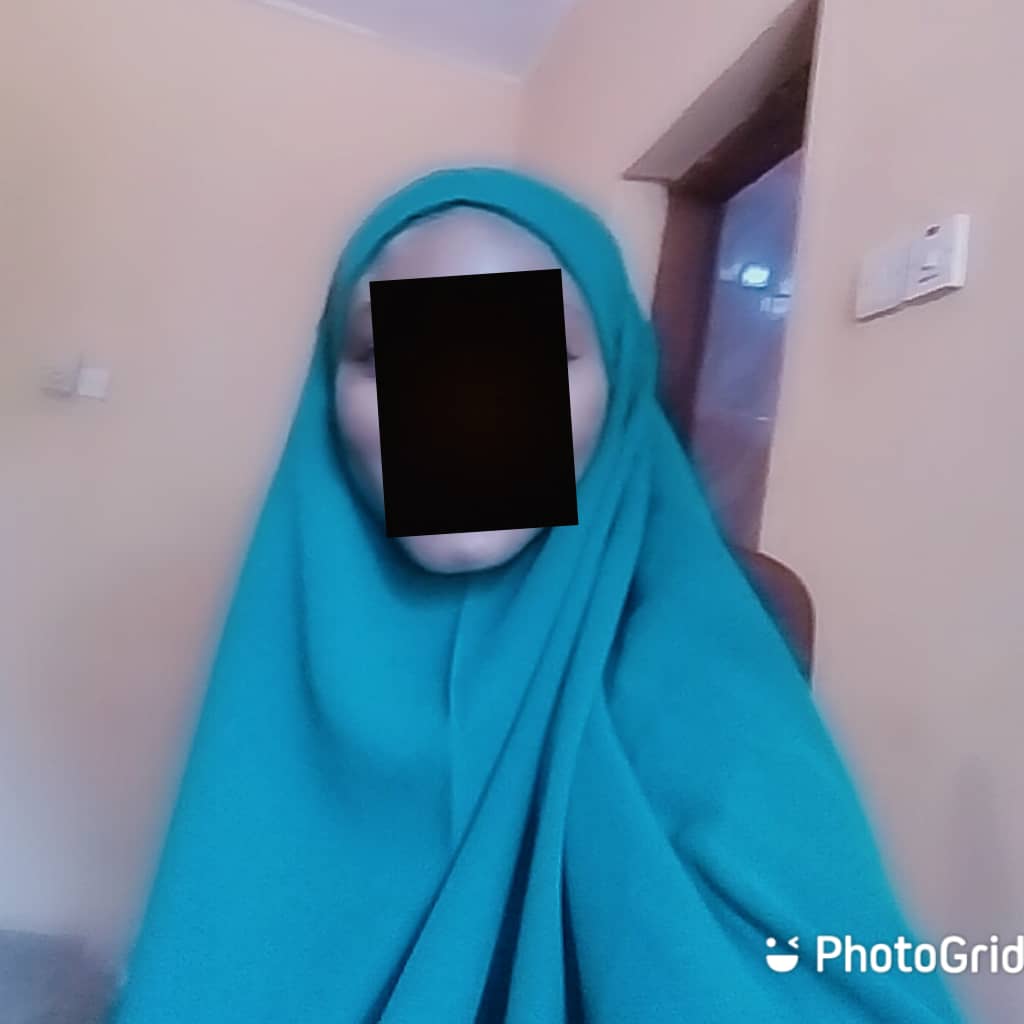 “He asked me to sit down and asked of my name. I responded. He then gave me the form and said ‘can we be friends?’. He said he knows my department and many of my lecturers and he can assist me to have good grades. He said he was coming to invigilate our next exams and that I shouldn’t worry. He asked when am I coming to greet him at home and things like that.”

“All along I was busy filling the form and handed it to him. When I gave him the form and headed for the door, he asked me to come back and correct a mistake I made on the form. As I collected the form and wanted to sit and crosscheck, he said I should place it on his table and check the errors.”

“As I was adjusting some mistakes on the form, I just noticed he touched me from my head through my back and buttocks with his hand. I was shocked and immediately moved back. I was so afraid and became restless. As I dropped the form, he was still asking when should he come and greet me now that we are friends.

“He did the same thing to some of my friends and we reported the incident to the School management” she added.

Upon inauguration, the newly inaugurated Governing Council of the College, under the Chairmanship of Elder Reuben Iye, which was sworn-in on the February 23, 2021 just 3 weeks after his resumption, mandated its Appointments and Promotions Committee (A & PC) to attend to a letter of leniency and pardon purportedly written by Olaosebikan S. J, was deliberated upon at the inaugural meeting of the committee chaired by Hon. Anafi Saka Apoya with the Institution’s Registrar, A. A Ibrahim serving as the Secretary.

According to the minute of the meeting exclusively obtained by Fresh Insight, the Chairman said “The agenda slated for deliberation at the meeting had to do with the faith of human beings. He therefore enjoined members to be God fearing, sincere and honest in their contributions.

“The Chairman told members that within the short period of the inauguration of the present Governing Council, the Council Chairman had received letters of appeal for pardon/leniency from the following members of Staff of the College who were demoted in rank following their involvement in one misconduct or the other.

“Having deliberated extensively on the matter, the committee recommended the request for pardon from the concerned staff to the Council for approval on compassionate ground.

“The committee also recommended that the former status of the affected be reinstated accordingly and that the concerned staff be posted out of the offices where they committed the offence” it partly reads.

Curiously, the Provost, Prof. Abdulraheem Yusuf,  a member of the A & PC according to the meeting kicked against the recommendation, insisting that the sanction and punishment meted out to the affected staff were in the best interest of the College.

Prof. Yusuf said “The punishment meted on the indicted staff in the past was rightly done and in the best interest of the College” he submitted.

This development however didn’t go down well with the affected student, Suleiman Zainab Titilope who said “They have already pardoned him, which is not supposed to be, because I am sure he is going to do the same thing to other Muslim Sisters which I don’t wish they fall victim of his misactions.”

Olaosebikan, the accused lecturer when contacted on phone denied ever knowing of any case of sexual harassment or ever being demoted.

He said “I don’t know. …No, I was not demoted. Until I see that person, I cannot react to anything online. …Wrong number please…” He shouted and hung the call.

The Chairman of the A & PC, Hon. Anafi Saka Anafi Apoya while confirming the incident via a telephone interview with this medium, initially claimed he cannot say anything about the matter because he was not there at the time of the incident, later admitted knowledge of the matter when confronted with facts that he Chaired the Committee that later pardoned Olaosebikan.

When told that Olaosebikan confessed to the offense, Apoya insisted saying “It is not so. Before we concluded on what we have done, a lot of investigation has been carried out. I cannot be telling you everything on phone, …” he stressed.