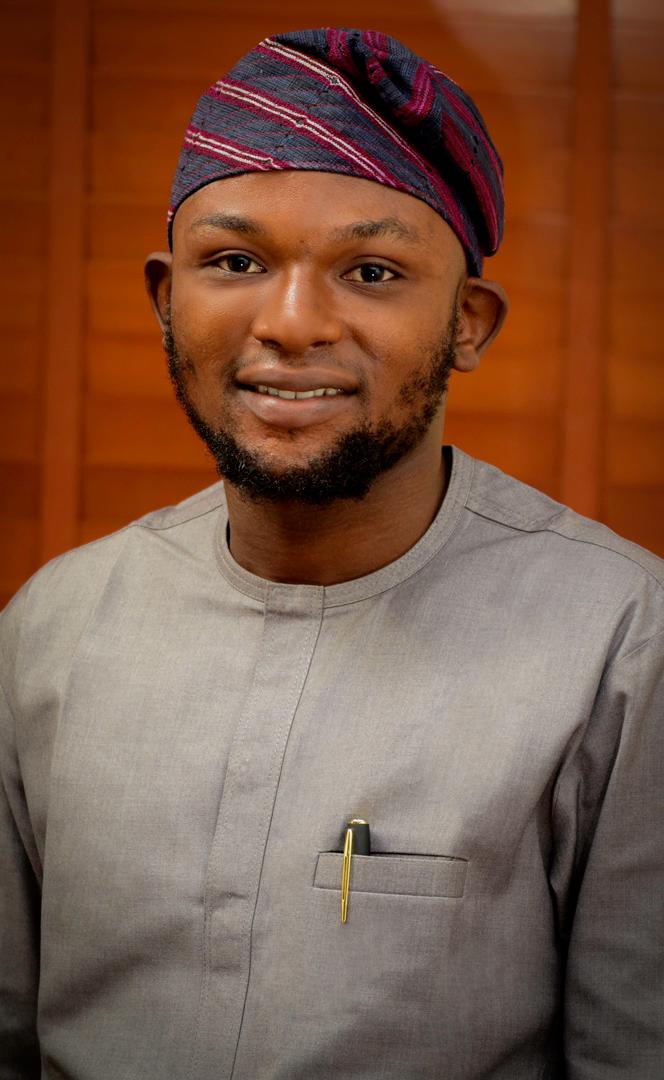 By Imam Moromoke
Youth advocate, Seun Awogbenle has announced his new book titled ‘The Urgency of Now: Why Nigeria Needs A vision of Prosperity, Protection and Liberty.’
The book, which was foreword by The Founder/CEO of Cable Newspapers, Simon Kolawole, has 10 chapters that harped on the imperative of visioning, leadership, youth participation and active citizenship. Kolawole described the book as a very important book, seeking to infuse vision, passion, and common sense into the quest for Nigeria’s greatness while Nigerian Economist, Tope Fasua who also accompanied the book with a blurb described it as a very powerful book, worthy of every minute immersed in it even at a time when time has become incredibly valuable.
In a statement released in Lagos, Awogbenle said he decided to write the book after years of introspection on how he thinks Nigeria can pull back from the brinks. He said in the face of the present uncertainty and endless agitation, he is convinced that what Nigeria needs is a Vision, not secession or division.
He said, “In the book, I have taken a philosophical approach at re-imagining Nigeria and its future. I argued that Nigeria has struggled with development over the years because of the absence of a binding national vision, which is the minimal and irreducible promise of country to its people regardless of their identity, creed, ethnicity, circumstance of birth and social status. For some countries, the vision was the result of a well-thought-out decision, for others it was circumstantial, but at some point in their evolution, there were either defining words of promise or events that have shaped the evolution and progression of most nation.”
Citing examples, Awogbenle said: “Singapore, an Island of impoverished people at Independence, without natural resources, created a vision that ensured that in the absence of natural resources, its population became the most important asset. Today, Singapore is one of the top 10 destinations for business and investment, its roughly 5.6 million people also have a GDP per capita which is one of the best in the world. The same can be seen in the United States of America, where the rags to riches story is not uncommon or the United Kingdom which by virtue of the Magna Carta prides itself in rule of law and a strong judicial system.”
The author added that he is convinced that Nigeria can reinvent itself if the country can agree on a common vision for every of its citizen, noting that the promise will form the basis for patriotism and nationalism.
“I have proposed three planks (prosperity, protection, and liberty). I believe that for Nigerians to have a connection with the country, beyond their certificate of birth, ancestry and origin, there must be a state promise that guarantees citizens prosperity, protection, and liberty,” he said.
The book goes further to locate a youth agenda, by putting a strong argument for young people to lead Nigeria’s new vision.
Awogbenle added that the book, most importantly, put the work of change in the hands of the people, noting that history has demonstrated over again that to change your own situation you must take responsibility. To therefore fix Nigeria, the people themselves who are mostly affected by the consequence of leadership and government action must take ownership, responsibility and lead the frontiers of change.