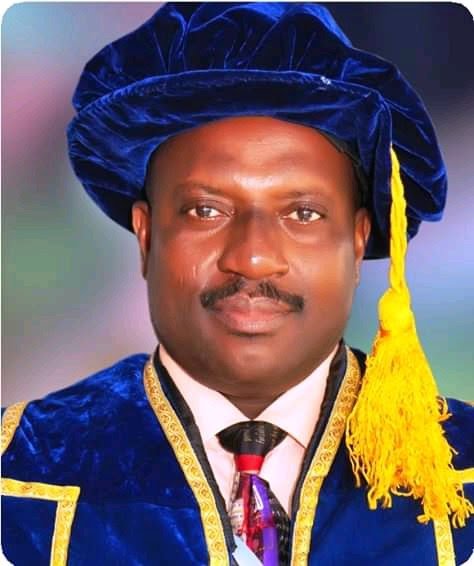 The Senate Committee on Ethics, Privileges and Public Petitions, has requested a warrant of arrest on the management of the Niger Delta Development Commission to produce the former interim management of the agency, led by Professor Daniel Pondei.

The Senate panel resolved that the Inspector-General of Police, Mohammed Adamu, be contacted by the executive arm of government through the Senate leadership to produce Pondei and his team before the ethics committee on March 9.

Pondei and his team have ignored several invitations by the Senate panel over the petition against them by the Chairman of the agency’s COVID-19 Palliative Distribution Committee, Ambassador Sobomabo Jackrich.

The panel had last month asked the top staff members to appear before the Senate panel on February 22 to explain how they allegedly spent ₦6.25 Billion on COVID-19 palliatives last year.