The delegation which met separately with the party stakeholders in Abuja, enjoined all political stakeholders to close ranks, harmonize thoughts and foster a united front towards ensuring true liberation of the State. 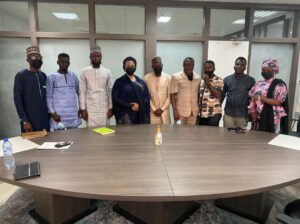 Responding to the admonition of the delegation, Sen. Gbemisola Saraki commended the group for filling the vacuum created by the internecine crisis in the party, stressing that the next general elections in Kwara must be tackled ideologically, with clear cut directions and all aspirants and stakeholders alike interfacing and signing pact with the electorates. 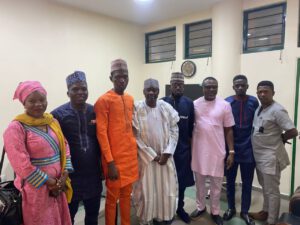 Speaking in the same vein, Alh. Shuiab Yaman expressed optimism that with the zeal and passion of the Kwara for Kwara team, he is rest assured that truly, the party and the entirety of Kwarans are ready to reset the State ideologically, devoid of hatred, sentiments and inanities.

On Alh. Abdulkadir Audu Tajudeen (Makama Lafiagi)’s part, he beseeched the delegation to take charge of the process, stressing that no desired progressive change can be actualized without the youths taking the wheels. 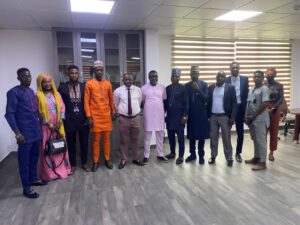 Amb. Abioye while commending the team for choosing to not only stand for the truth, but openly identifying with the struggle, not minding the disappointments that trailed the post-Otoge era, after winning the 2019 elections landslide. 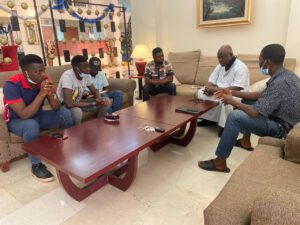 He however charged the delegation to preach patience and cohesion within the structure, stressing that the next couple of weeks will show clearer direction.