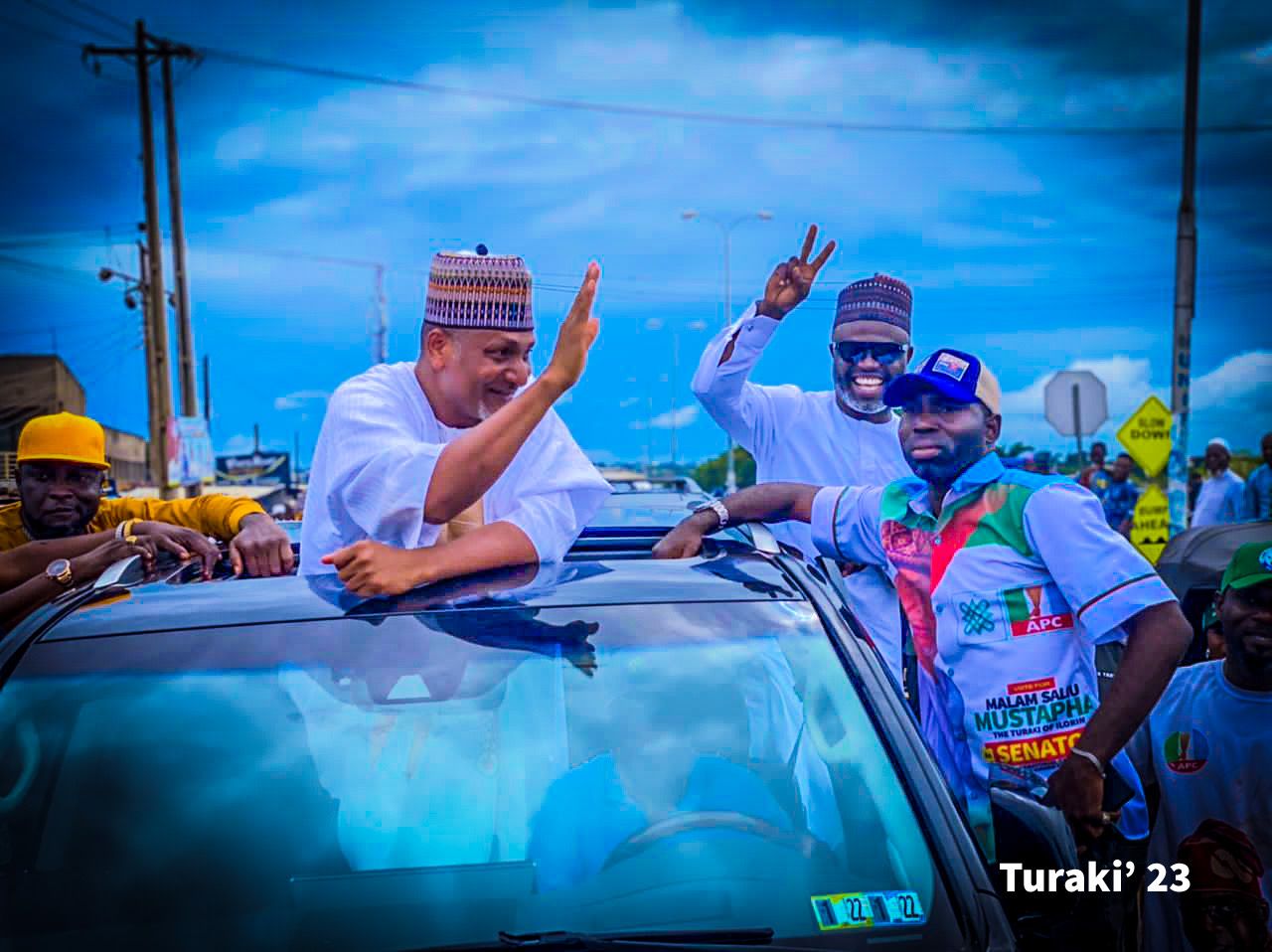 The All Progressives Congress (APC) senatorial candidate in Kwara Central, Mallam Saliu Mustapha has emerged as preference of voters in the district ahead 2023 general elections.

This is contained in a statement issued in accordance to the analysis of an online poll by 9japarrot Digital Media and Communications to determine the preferred senatorial candidate of Kwara Central indigenes and residents.

The final results released early hours of Monday 31st, October 2022 indicates, 67.49% of Kwarans prefers and would vote for Saliu Mustapha of APC as Kwara Central Senator comes 2023 election, while Bolaji Abdullahi of the PDP came distant second in the poll with 16.12%.

Respondents of the survey carried out between 12am on October 27th to 11:59pm on 30th October were asked a single question, who would they prefer as the next Senator of Kwara Central in 2023: with an option to choose between the 5 major contenders as listed above.

No fewer than 1098 people participated with respondents spreading across the four Local Government of the senatorial district which includes; Asa, Ilorin East, Ilorin South and Ilorin West.

The survey was carried out through an online poll platform (Strawpoll) with a high response rate.

Similarly, the results from the poll showed that Saliu Mustapha was the most preferred candidate because he maintained the number one position from the beginning of the poll to the end.

At the beginning of the poll, the SDP candidate, Dr Ridwanullah Apaokagi was in 2nd position but overtook by the PDP candidate, Bolaji Abdullahi which dropped him back to Third position. The NNPP candidate, Aiyelabegan Kayode Abdul GOGA maintained his fourth place throughout.

Saliu Mustapha massively polled the highest vote with distinction as he’s the only one with 67.49% out of 100% against his runner-up, Bolaji Abdullahi who polled a distant 16.12%.