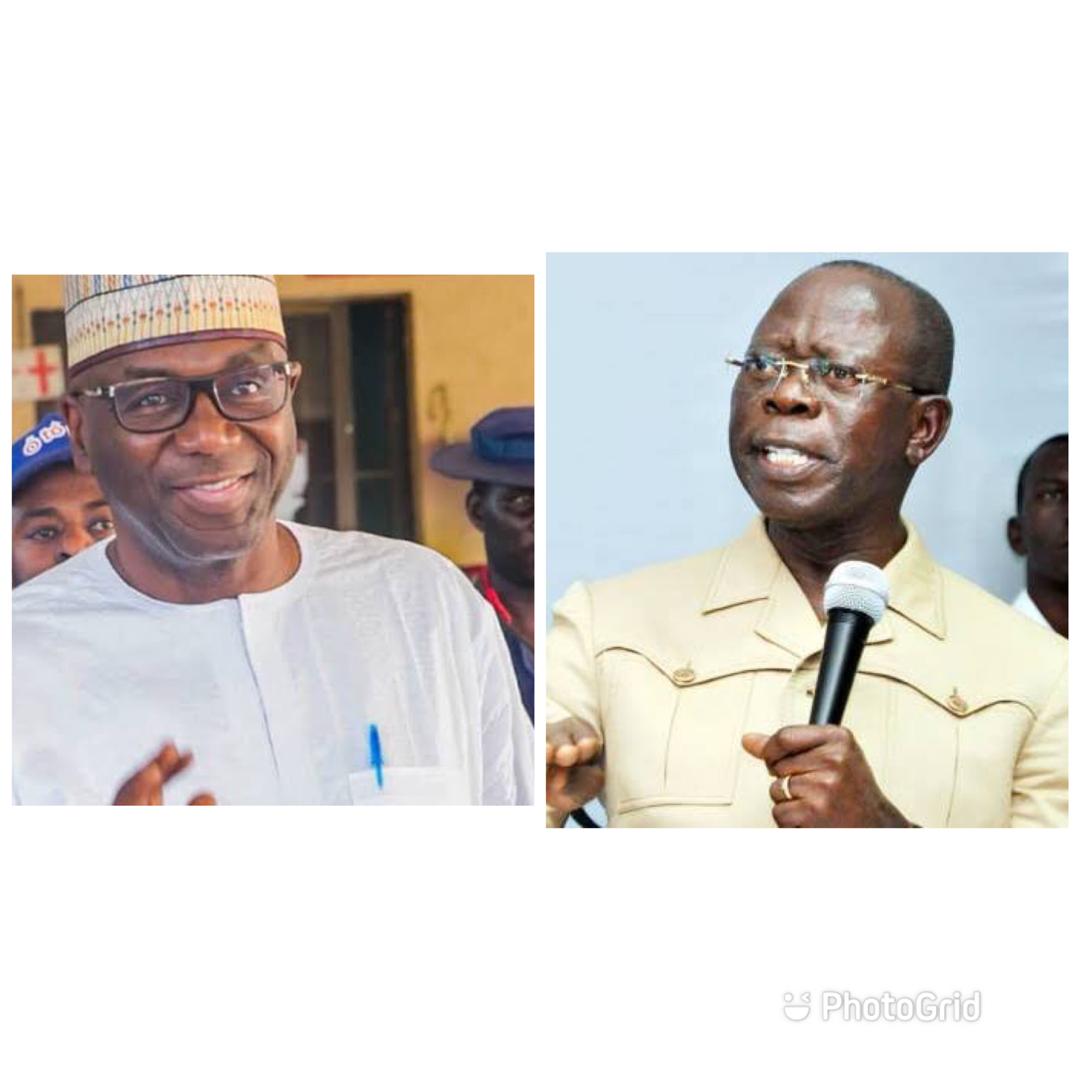 The immediate past National Vice-Chairman of the All Progressives Congress (APC) North-Central, Mr. Ahmed Suleiman Wambai has revealed how the former National Chairman of the Party, Com. Adams Oshiomole gave #1b to some governorship candidates of the party to prosecute the last election.

Wambai made this disclosure during an Interview with The Sun Newspaper as quoted by Thecableng, describing Oshiomhole as a leader who wanted the best for the party. But he said some APC governors ganged up to frustrate him out of office.

Wambai further said Oshiomhole as chairman did not collect money from governors to run the party, instead he helped the party generate its own income.

“In the history of political parties, Oshiomhole remains the only chairman that governors did not contribute money to the party purse under him. No governor contributed to the running of the party under Oshiomhole. We did that so that the party could be independent,” he said.

“We never go cap in hand to any ministry for contract or patronages for the survival of the party. Oshiomhole was the only person that gave N20 million and N10 million contributions to all the senators and house of representatives candidates during the election.

“He was the only person that gave some governorship candidates of some states we desired to win like Imo, Kwara, Gombe and Zamfara N1billion each, Benue, about N700 million. We did all these from the purse of the party.

In the history of political parties, no one has done that. Ask me the source of the money, it was through the sale of our nomination forms. We deliberately raised the price of governorship nomination form to N22 million to reduce controversy, conflict and unnecessary competition.

“We wanted to stop some unserious persons from picking the form. We even refunded the money of those that lost the primaries. Oshiomhole has never been dictated to by Mr President, the governors or the Ministers. That is the ideal way a party should run as enshrined in the constitution of the party.”

Wambai said some APC governors are against the suspended chairman because of the 2023 election — as some of them are nursing ambition to run for president.

He said it was because of their ambition that they deceived President Muhammadu Buhari about Oshiomhole.

“On several instances, they had wanted the Oshiomhole-led NWC to be dissolved but Mr President refused. But they used everything at their disposal in their desperation to sack us. We have left the party, let them run it, let them produce the president in 2023,” he said.

He added that there would be problems if these same people come against Bola Tinubu, a national leader of the party, rumoured to be planning to contest for president.