Home > THE CRUX > Rashidi Yekini Stadium Ilorin, To be or Not ? 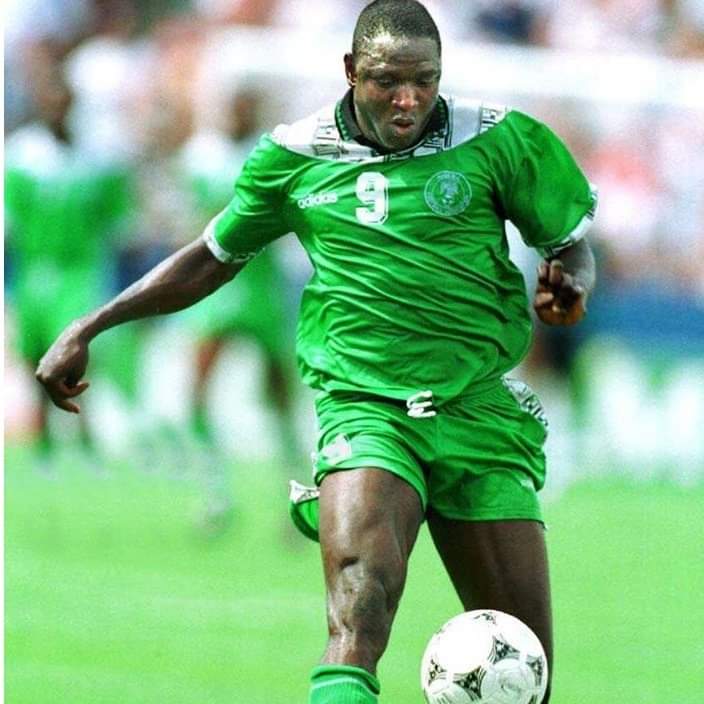