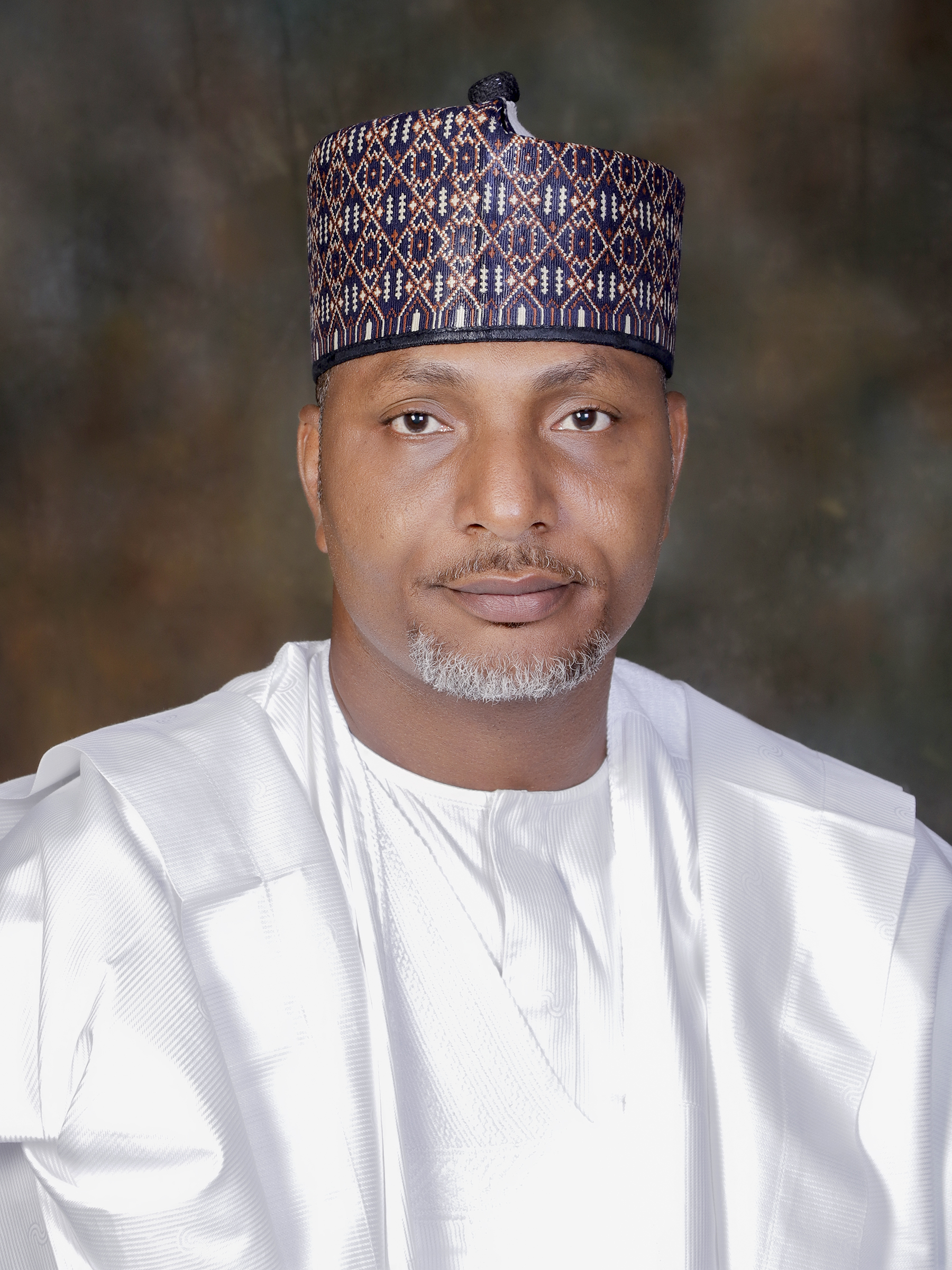 Kwara state students under the aegis of the National Association of Kwara State Students(NAKSS), have expressed gratitude to Mallam Saliu Mustapha over food items donated to aid Ramadan fasting for indigent students in the state.

The students appreciation was conveyed in a statement co-signed by the President and spokesperson of the association, Muftau Mubarak and Lawal Ridwan respectively, a copy of which was sighted by our correspondent.

Mustapha is an international business man with interest in real estate and construction. He is also a frontline candidate for the APC National Chairmanship contest coming up later in the year.

The food items were donated through the Saliu Mustapha Foundation that is based in Ilorin.

According to the student leaders, the donated food items were shared amongst indigent students across schools in Kwara.

“The show of appreciation is preceded by the show of love by Mallam Saliu Mustapha via his foundation to some indigent students of Kwara State through the National Headquarters of the aassociation.

The foundation doles out bags of rice to the association to be distributed among Kwara indigent students across the state-based institutions.”

The student group however prayed for continuous uplifting of Mr Mustapha in all his endeavours.

Meanwhile, in his reaction, the organisation’s Director General, Adebayo Ambali, said the Saliu Mustapha Foundation is happy to be of support in the holy month.

“It gladdens our hearts that the leadership of NAKSS found the modest support our foundation extended to indigent students during the month of Ramadan worthy of appreciation.

We are particularly happy with the students excellent coordination of the distribution of the foodstuffs across select tertiary institutions in the state.

The foundation made the donation at the instance of the students leaders, and in the realisation that there are indigent students across our campuses who are needy this period to fulfil their spiritual obligations.”

Adebayo, who also commended the leadership of NAKSS, said he anticipated a robust relationship between the foundation and the students body.