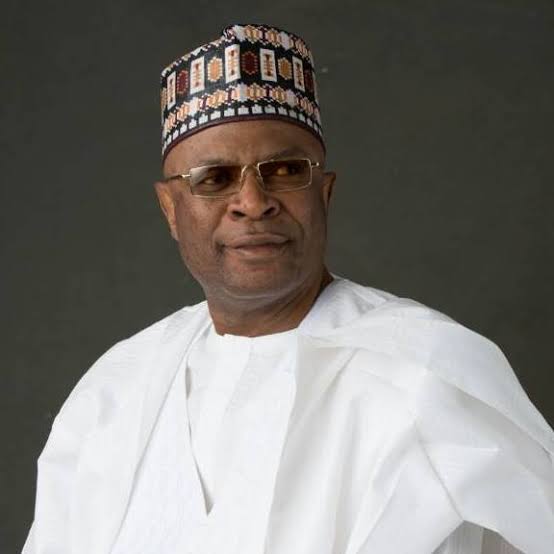 Chairman, Board of Trustees SOBI 101.9FM, Mall. Lukman Mustapha has charged the newly appointed General Manager of Radio Kwara, who was until few days ago the Head of Station of SOBI FM, to take the station’s unmatched winning spirit serious in his new assignment.

Mustapha popularly called Rebirth Captain made this disclosure while reacting to the appointment through a release signed by his media team and made available to newsmen in Ilorin, stressing that he is living a fulfilled dream, as one of the major reasons he established SOBI FM was to train and nurture industry high fliers that will take the SOBI FM name across the broadcast industry.

“One of the founding vision behind the setting up of SOBI 101.9FM is to, among others things, pick enthusiastic and young people willing to make a name out of broadcasting, give them the platform to excel and then unleash them on the broadcasting world to go make the pace wherever they find themselves in the Industry.

“Although, Kayode Aremu was already a well traveled broadcaster before he joined us, he already left the field for the corporate world, until we brought him back, appointed him as our news consultant before promoting him to our Head of station, a position he held before his resignation few days ago.

“SOBI FM former staffs are making waves and dictating the pace in the industry across the Country, yet we’ve been able to ensure regardless of who leaves, the SOBI FM brand continues to wax stronger.” he stressed.