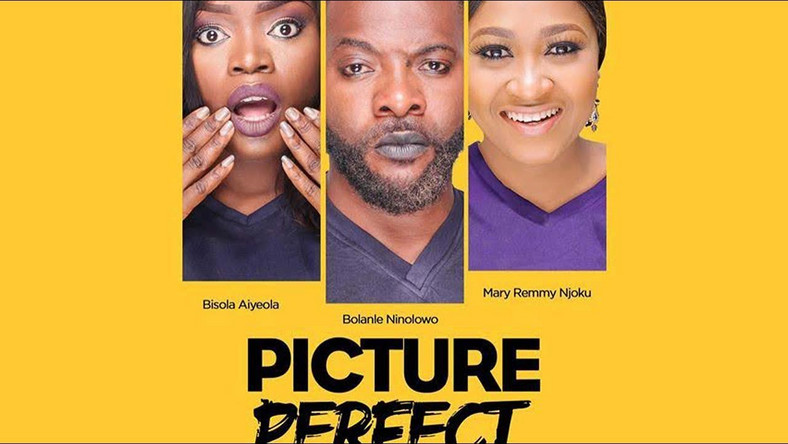 The upcoming series will be released exclusively on ROK studios platforms.

‘Picture perfect’  the 2017 romantic comedy is coming back to  the screens as a TV series.

The Producer of the movie ,  Biodun Stephen recently revealed via Instagram that the first and second season are already set for release. However, Follow up seasons are still in the works.

The romantic comedy directed by Tope Alake and written by Biodun Stephen follows the story of Kumbi (Bisola Aiyeola) , an sophisticated  tailor who falls in love with a notorious thug, Jobe (Bolanle Ninalowo) after he saved her from fellow thugs.
Tags #Picture perfect
Sports

Ndidi Rated 4th Best Midfielder In The EPL This Season