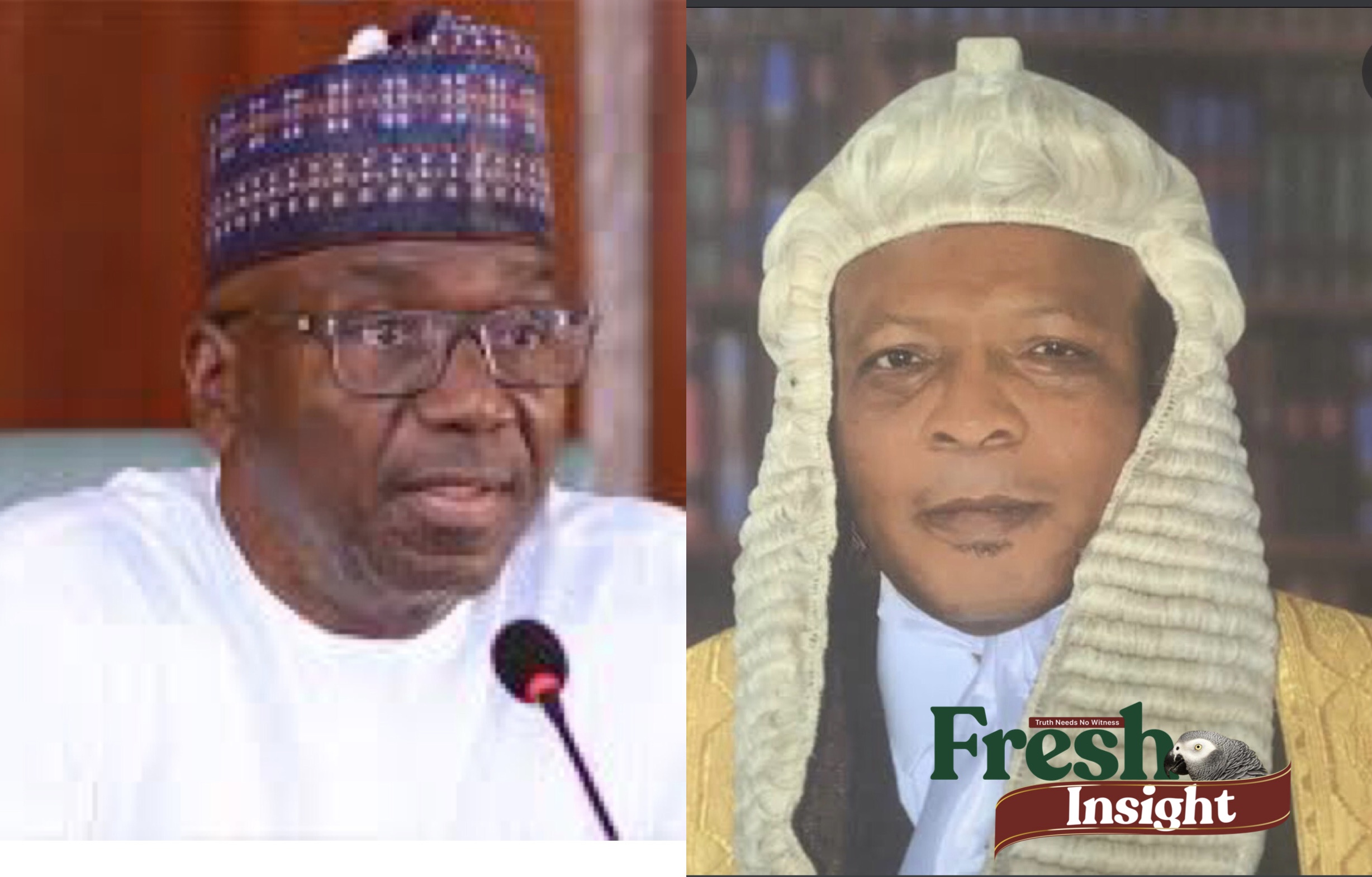 Dr. Abubakar Olusola Saraki has been described as a better politician than Governor Abdulrahman Abdulrazaq, stressing that the imposition that the Saraki dynasty was known for was often with semblance of human face, unlike the flagrant disregard for party members in the imposition of candidates by the Abdulrazaq led APC.

The team led by Hon. Taiye commended him for always standing by the truth, stressing that they want him to help take over the case of Hon. Shina who won the Ilorin South House of Assembly ticket of the party, which was replaced with one Hon. Aladi.

Responding, Jawondo said “The imposition that you’re kicking against in Ilorin South also happened in my own local government (Asa), where complete strangers were imposed on party faithfuls.

“When Democracy returned after prolonged military rule, Dr. Abubakar Saraki had interest in Dr. Ibrahim Oloriegbe as against the more popular candidate Barr. A. A Ibrahim

“Even at that, Dr. Saraki begged the aggrieved aspirant and his supporters.”

Jawondo stressed that “he (Dr. Olusola Saraki) picked Dr. Oloriegbe to repay the numerous good deeds of his father and that was how Oloriegbe was embraced 100% as the anointed candidate.

“Now, what the present leadership is doing is a total disregard for all others, they’ve called the bluff of others without creating avenue to appease them and that’s only a recipe for crisis.

“Nobody can force us to accept impositions, Kwarans would never ever vote blankly like we did in 2019, Kwarans are wiser.

“We did Otoge not because of a single individual, my only disagreement with the Sarakis is purely governance issues. Therefore, we won’t abandon the ship we built, yet we would refuse to keep quiet when our Otoge brothers are going against the principles of Otoge.

“Kwara must be wary of creating another Saraki, the party’s constitution expressly states that House of Assembly primaries should be conducted via direct primaries, yet we did indirect, that’s enough ground to approach the court and ensure the party doesn’t have any Assembly candidate, but that will be tantamount to joining them to spoil the Otoge struggle.

“We have no fewer than 11 cases in court, which is a direct failout of our so-called primaries. Ironically, Bukola Saraki led PDP don’t have a single case in court.

“That said, I enjoin us all to remain in the party, work for the party, but refused to be cowed towards accepting betrayals and cheaters to benefit from their acts”, he added.