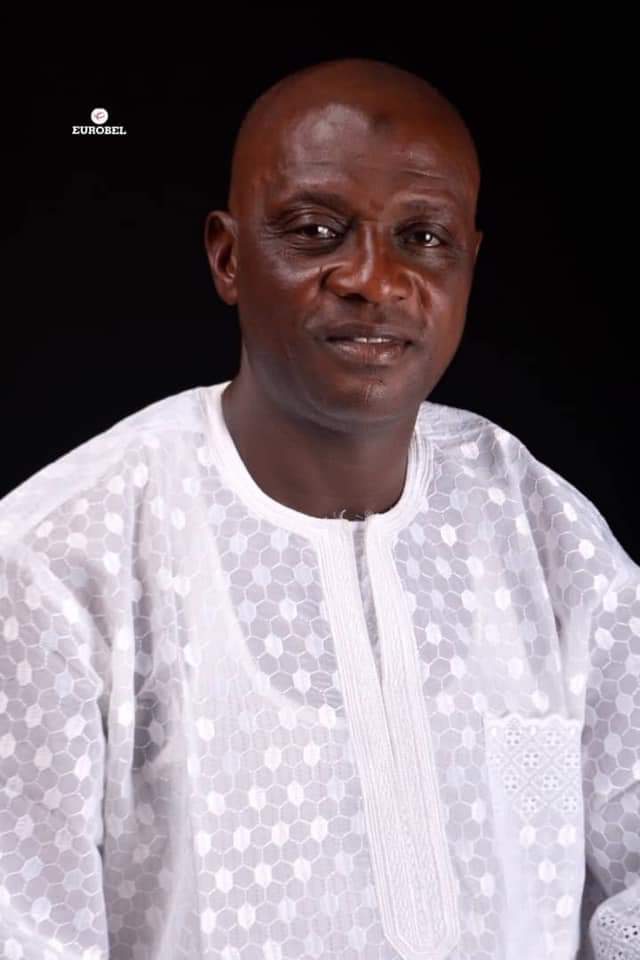 The Ogbomoso born musician was said to have slumped and died a few minutes  after observing Solatul Zuhr.

Agara who was one of the sing-alike musician of King Wasiu Ayinde Marshal, was an all time presence in Ilorin and Omu-Aran during the otoge campaign days.

It was gathered that he was being rushed to the hospital when he gave up the ghost.

He was said to have performed yesterday at Koko spot in Ogbomoso.

He will be buried today at the Muslim cemetery in Ogbomoso.