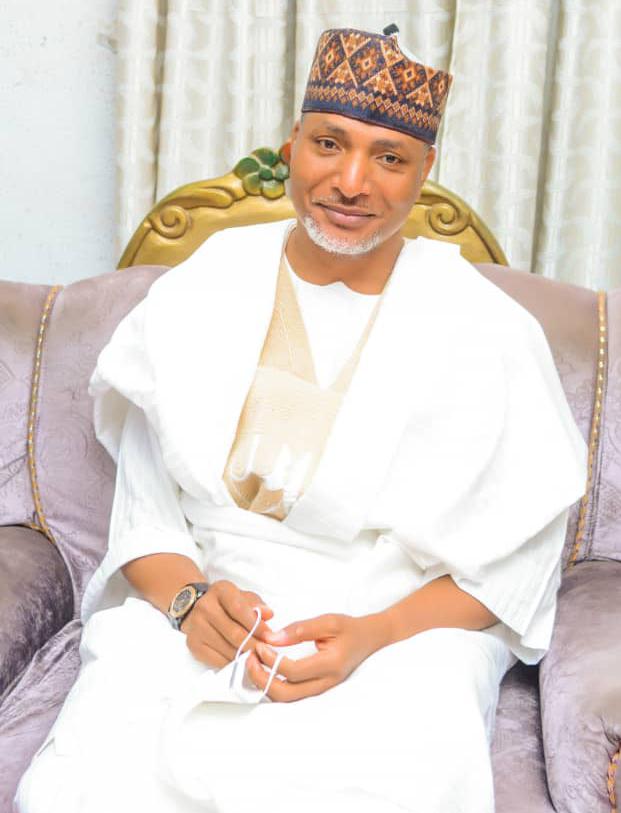 A former Gubernatorial aspirant in Kwara state and chieftain of the ruling All Progressives Congress, Mallam Saliu Mustapha (APC) has said that the Nigerian ruling elites are the cause of the current challenges facing the country. He also said they are its solutions.

Mustapha made this known on Monday at the launching of “Twenty-One political lies in Nigeria”, a book authored by Iyiola Oyedepo, a former Commissioner and legislator in Kwara state.

The event was held at Hall B, Kwara Hotel in Ilorin, the state capital.

The book launch was attended by both the Minister for Information and Culture, Alhaji Lai Mohammed and Kwara State Governor, AbdulRahman AbdulRasaq.

While the Minister was represented by Hon. Jide Jimoh, a member of the Federal House of Assembly representing Lagos Mainland Federal Constituency, Governor AbdRasaq attended virtually.

Other guests at the book launched included, Senator Lola Ashiru representing Kwara South; Speaker of the Kwara state Assembly, Yakubu Danladi, a former Vice Chancellor of the University of Ilorin, Shuaib Abdulraheem, amongst many other dignitaries.

In his address as the Chief launcher, Mustapha said; “If we are sincere with ourselves as political elites, we will realise that it is an accumulation of the desperate lies of the political class that has brought Nigeria to its present quagmire on security and ethnic agitations.”

He also called for an immediate need for the political class to ‘de-escalate the situation’ with their words and actions.

“I have had the privilege of an advance copy of the book and from my preview one cannot but appreciate the industry that Chief Iyiola Oyedepo brought into the writing of the book. I personally believe that there could not have been a better person to chronicle the issues in contention in the book than Chief Akogun, by virtue of his experience, political acumen, exposure, connection and network.”

Against the background of the issues raised in the book, I would like to urge us all, the political class, whether ruling or opposition, to embrace a more transparent approach to winning elections. This cannot be overemphasized because at the end of our endeavours, what will matter most is the number of lives impacted,” he said.

Mustapha also noted a few things he believes the author would need to work on in the book’s next edition.

“The author needs to work harder for balance, especially as it relates to the Kwara Central Senatorial District. I would also be willing to assist in whatever way possible to make this achievable as the topic of discourse is one that is vital in shaping our political landscape,” he said.

Responding, the author, Oyedepo, said the book only seeks to expose the lies of political actors so that they will not lead the people to their gallows through falsehood.

According to him, the book was written without any particular persons or groups in mind.

“I write to expose some claims whose time must expire in our body politics. I write to create consciousness of different hews: economic, social and political. I write to create issues based politics instead of these prebendal lies served on the people to place politicians in power.”