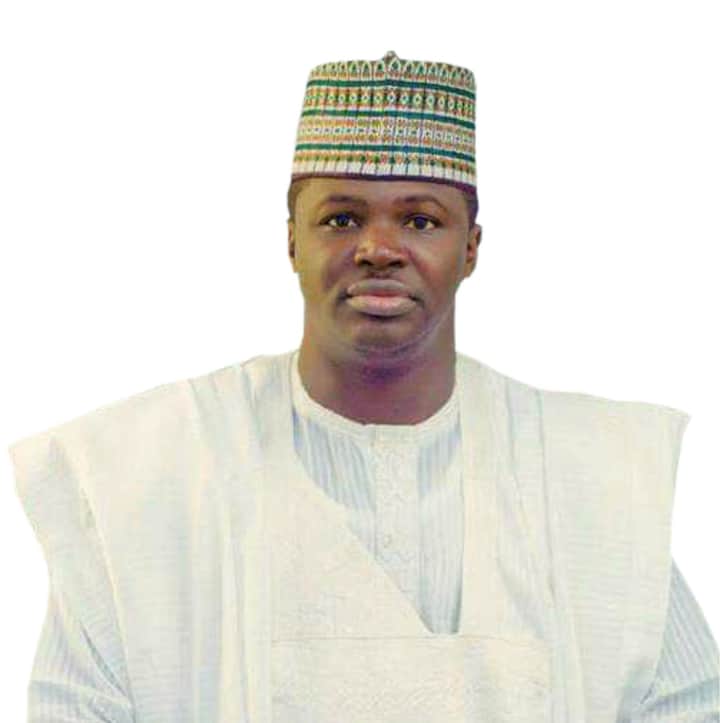 The kidnapped mother of Hon. Tijjani Ismail, member Representing Ifelodun/Offa/Oyun federal constituency of Kwara State who was  has been rescued.

It would be recalled Fresh Insight had exclusively reported the kidnap and demand for #60m ransom yesterday night.

Speaking with this medium few minutes ago, a family source confirmed the rescue of the mother by men of the Nigerian Police force, stressing that some of the kidnappers were also killed.

The source said “They demanded #60m and it was negotiated down to #50m and a location for the exchange of the ransom and the kidnapped victim was agreed.

” Unknown to the kidnappers, the son of the victim, Hon. Tijjani Ismail had contacted and briefed the IGP on the development and agreement, the Police headquarters swung into action by deploying men from Abuja and Lokoja to the venue.

“The kidnappers released the woman unhurt and took the money, unknown to them the police team had laid ambush for them, they opened fire on them and no fewer than 3 of the kidnappers were killed, while others reportedly escaped with bullet wounds” the source added