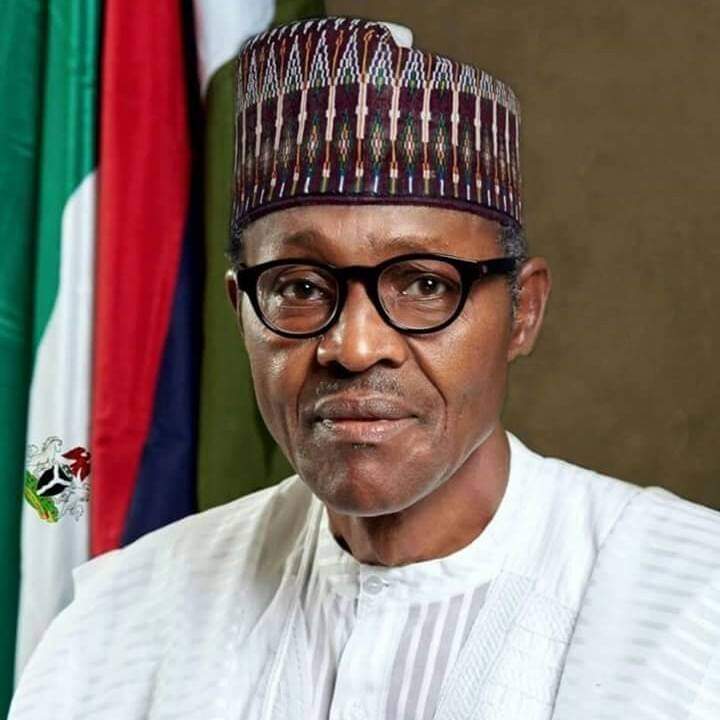 Nigeria as a nation needs to prioritize, what, and which sector of her economy needs to be subsidized. If you want to know; “why?”, let’s go

In the run up to the 2015 general election, safe dor the issue of insecurity, Politics of “Fuel Subsidy” was the most dominant topic of discourse, and it almost formed the basis for tagging the election, a referendum of sort.

President Muhammadu, who have served as the Federal Commissioner (Minister) for Petroleum Resources in the 70s, was quoted to have said that, the issue of Subsidy as it was then, remained a mystery to him.

Reports have it then that, the amount budgeted for subsidy per annum, was in the region ₦250 billion. But all of a sudden, it skyrocketed to about ₦1.4 Trillion, and it threw the question; “have we started drinking Gari with petrol?”.

A then-presidential candidate of the APC, General Muhammadu Buhari (rtd) said, subsidy was a scam, rhetorically asking; “who is subsidising who?”

Based on that part of his resume that says he was a Minister for Petroleum Resources, I think, anybody who believed him deserved to be amnestied.

So his position then, was in tune with the view held by mosy Nigerians, except those on the corridor of power, who had their hands on a piece of the pie.

No sooner had Buhari took over, than the-then Minister of State for Petroleum Resources, Ibeh Kachikwu and the then Group Managing Director of the Nigerian National Petroleum Corporation, NNPC, Andrew Yakubu started deploying semantics to bamboozle Nigerians, as they strive to justify, and then, return subsidy on petrol.

Words and phrases like; price modulation, under-recovery equalisation, among others, have been used to repackage and rẹ-present subsidy to Nigerians.

Towards the end of last year, the Federal Government announced, what it called, “a total deregulation of the of the downstream sector of the Petroleum industry”, which consequently means, a total removal of Subsidy. By implication, pump price would henceforth, be determined by the Market forces of demand and supply. The pump price locally will be determined by the price of crude oil at the international market. No more price control.

Contrary to the above proposition, The Petroleum Products Price Regulatory Agency, PPPRA, suddenly came to the limelight, as it used to be, in the era, when subsidy had a free reign. For the purpose of clarity; PPPRA is the agency that is responsible for regulating the price of Petroleum products in Nigeria. Many loyalists of Logics would ask, what is the need for price regulation by the government in a situation of total deregulation?

Nigerians have always known that, subsidy in the oil sector is one big cesspool of corruption that will take more that Executive pronouncement to stop.

The GMD of the NNPC, on Thursday upper week said, it unsustainably subsidises petrol price to the tune of ₦120 Billion on a monthly basis.

Nigerians should therefore be prepared to pay as much as ₦234:00 per liter for petrol, in the coming days or months, as opposed to the current price ₦165 per liter.

At this juncture, Buhari administration must be reminded that, the issue of pump price in Nigeria is a very volatile one because of how strategic it is in operational expenses of most, if not all business concerns; and must therefore, be treated with utmost circumspection; otherwise, it could trigger a social upheaval, at a magnitude never seen before, in the country – an upheaval which end, no one can predict.

Be that as it may, if a final solution is not found for subsidy issue, and the government is blackmailed into continuing with it, the roof of governance may collapse on all of us. Unsustainable.

The truth of the matter is; as the price of crude oil increases, domestic pump price follows suit; meaning that, the government will earn more, but Nigerian consumers would pay more. Who knows what the next one week or two, holds, as Oil prices surged more than four percent recently, over mounting fears that it will take weeks to refloat Ever Given, a mega-container ship stranded in Egypt’s Suez Canal. Thing like this is not a case the Federal Government has control over.

The solution to the subsidy problem therefore, lies in, “what the Federal, as well as Governments at the State level, do with the additional revenue earned as a result of increase in crude oil price. A wise social investment choice is what we are talking about here.

How should government apply/appropriate the excess Cash?

It could be expended on sectors that directly affect the lives of an average Nigerian, to mitigate the effects of having to pay more, for consuming what naturally belongs him – natural endowment.

The truth of the matter is that; we need to subsidise. The most deregulated of economies across the world subsidise one product/service, or the other. But we have to choose wisely, where to apply the therapy of Subsidy.

The subsidy regime in the Petroleum industry, as it has been run, and is still being run, is fraught with fraud and therefore, unsustainable, especially, when the benefits do not cascaded to the common man on the street.

Health, Education, Infrastructure, Food and other basic necessities of life, are areas, in the opinion of this writer, the Federal Government should focus on, so that the masses can feel the impact of the increased earning sales of crude oil, for which he is being made to pay, to get refined product.

There is an urgent need for the administration of President Muhammedu Buhari to set its priority right and choose wisely, what it wants to Subsidise.

We cannot continue to be profligate, in the face of acute scarcity of resources, vis a vis, the pressure to reduce the infrastructural deficit that tends to drag our socio-economic progress back.

The Federal government recently announced plan, to spend a whooping sum of $1.5 billion to rehabilitate the Portharcourt Refinery, when it is obvious that, such an amount is more than enough, to establish a brand new Refinery. Meanwhile, this a refinery that generated Zero-Naira [₦0:00] revenue in 2019, yet incurred ₦47 billion expenses, which is an eloquent testimony to the fact that, the federal government, since independence has never justified its involvement in any business venture, safe for the textbook proposition of such involvement – it thus corroborates the saying that; “Government has no business”.

One-point-five billion dollars ($1.5 Billion), if well-spent on strategic sectors like health, education, infrastructure, is capable of revamping our recessive economy.

For instance, if spent on our decrepit Universities system and  ill-equipped (Teaching) Hospitals, Agriculture, it would in turn, improve and enhance education, health, and national food security, which are critical, but often neglected sectors of the economy of our nation.

We must desist from running a subsidy regime that is beneficial, only to the privileged few.