Over 60 people drowns in capsized boat 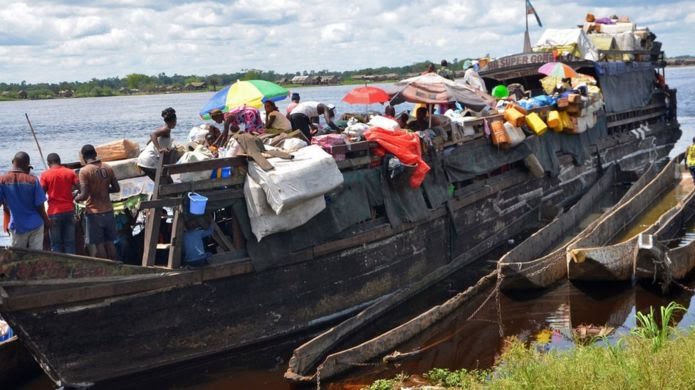