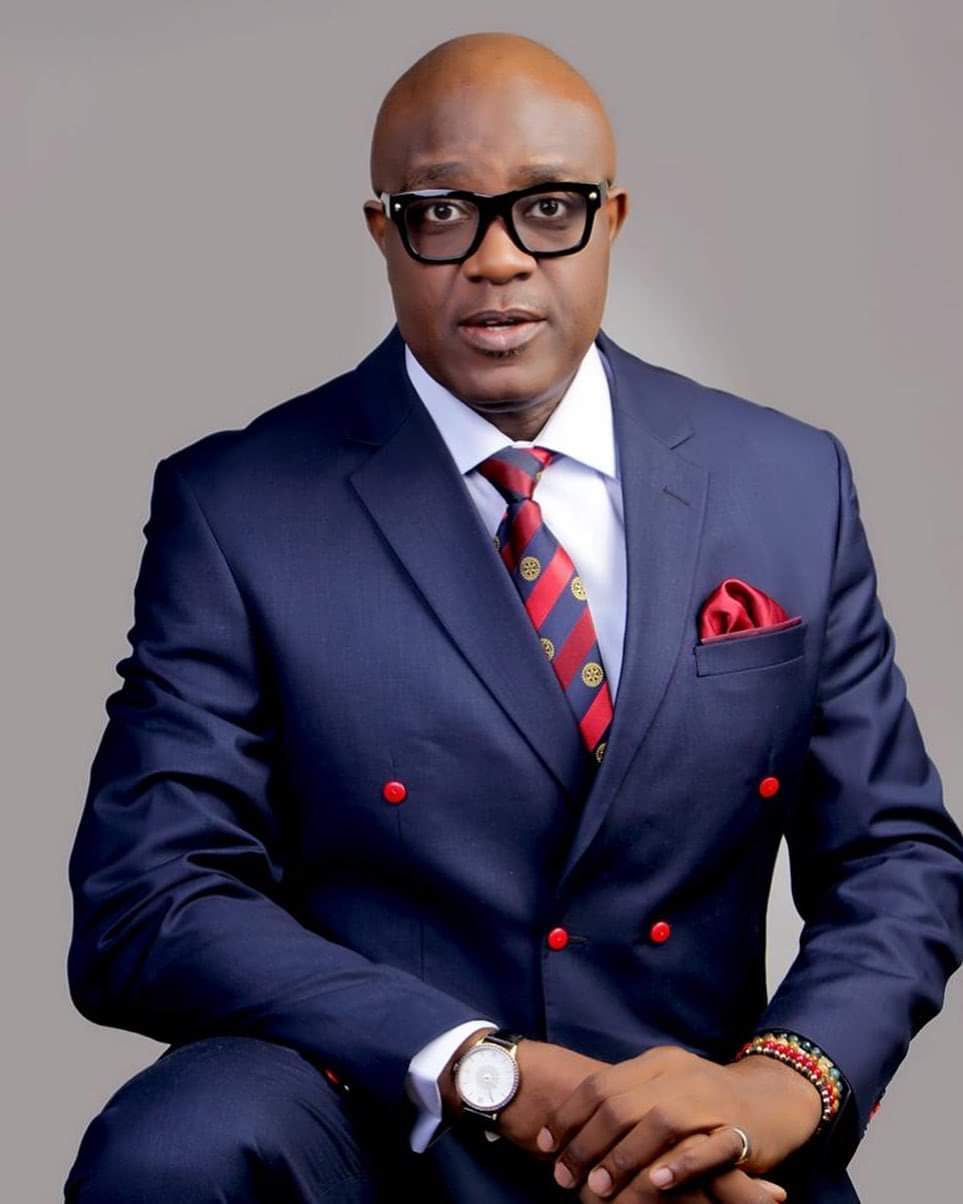 The Director General of the Omotosure Support Group, Otunba Isaac Amao, has congratulated and felicitated with His boss and mentor Dr. Mike Omotosho, as he celebrates his 51st birthday today, describing him as a quintessential leader.

In a statement signed by him, The Director General, described Omotosho as a strong and committed leader who has served as President of the Hepatitis Zero Commission in Nigeria, Representative of the African Union, former National Party Chairman of the Labour Party and Past District Governor of the Rotary International, demonstrated an exceptional passion for the socio economic development of the country and wellbeing of Nigerians.
“His service to the nation can be summarised as that of total sacrifice and exceeding zeal to ensure that Nigeria is great”, he stated.
Amao further described Omotosho as a phenomenon, who is a Pharmacist, Philanthropist and Professional in Politics, adding that his sterling leadership qualities and administrative acumen, have been of great benefit to Kwara State, Nigeria, the international community and mankind in general.
“This international figure, distinguished Nigerian and illustrious son of Kwara State, is a shining star, whose enviable reputation has not been diminished by diverse challenges”, he said.

The Director General prayed that God grant His Principal good health, wisdom and knowledge, to re-energise him towards an accomplished global leadership.