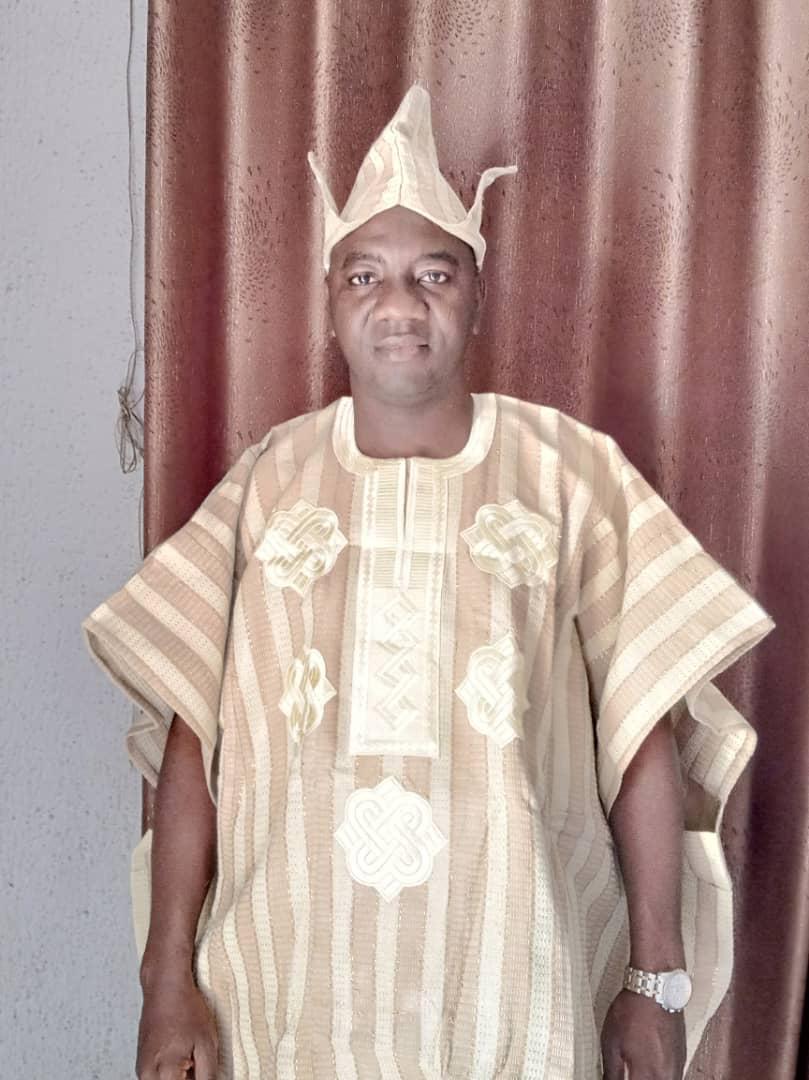 By Adebisi Oyelere
A sociocultural organization and umbrella body for Igbomina descendants in Kwara state, Orisun Igbomina has described the appointment of Prince (Barr) Ismail Bolaji Yahaya Muhammed Atoloye Alebiosu as the new Olupo of Ajase Ipo and traditional head of the Igbomina people in Kwara state, as well-informed decision that portends peace, development and prosperity for the Igbomina people.
The President-General of the group, Chief Gbenga Awoyale, describe the appointment of Prince (Barr) Ismail Bolaji Yahaya Muhammed Ayoloye Alebiosu as “A popular decision among the people of Ajase Ipo and greatly welcome by the entire people of Igbomina.”
“Orisun Igbomina is confident that Prince (Barr) Alebiosu will bring forth his wealth of experience, exposure and uncommon personality traits to bear in fostering peace, development and posterity in the ancient town of Ajase Ipo and the Igbomina land in general”, he added.
While appreciating Gov. AbdulRazaq, the Kwara state traditional council, Irepodun traditional council and the Olupo-in-council, for their unrelenting efforts towards ensuring a hitch free and successful transition, the Orisun Igbomina leader urged other Princes who contested the Olupo stool to rally round and support the new Olupo in the interest of the community and its future.
In a related development, the Kwara South Youth Development Organization (KWAYORG)  has ongratulated Oba Ismail Bolaji Yahaya Muhammad Atoloye Alebiosu over his appointment as the new Olupo of Ajase-Ipo.
In a statement signed by the Organization’s New Media Director, Saeed Tijjani, the group said “It is a known fact that HRH, Oba Alebiosu’s antecedents, good track records and commitment to community developments has duly earned him the appointment.”
“As you are coming on board as one of the most referred Monarch in Kwara South with your wealth of experiences, we are hopeful your reign as Olupo will put Ajase-Ipo ancient town in world map in terms of developments, security & political stability, youth and human capital development and peaceful co existence.”
“Your Majesty, as you begin your reign, our prayers and goodwill is with you”, the statement added.