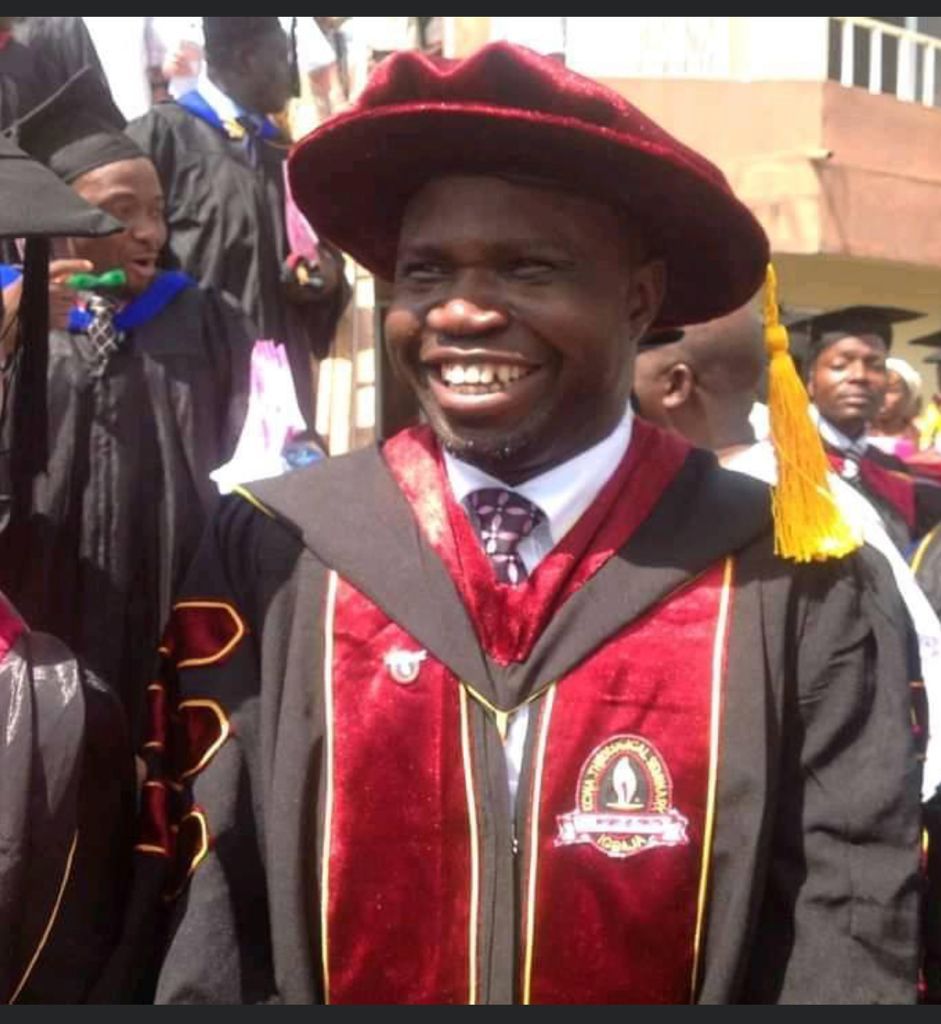 By Yahyah Habib
I have been trying hard to refrain from enmeshed into ignominious political game playing in Kwara APC but for the fact that we were all involved in the struggle that established this government, I think asseverating my opinion is not out of place.
Otogee is a movement with the sole aim of ousting Saraki out of power. The gladiators came from different political backgrounds, in fact, no one ever thought most of them could come under the same umbrella to fight their common political enemy.
Some of us foreseen this political hullabaloo ever before the general election expecially when governor AA emerged as the party flag bearer and the party executives and the big wigs within the ranks of APC failed to bring the governor to negotiation table believing that all could be done after the election or can we say most of them never believe APC would eventually win?.
The big void left on filled is now bringing trouble that may likely consume Kwara APC in the coming elections.
The governor is of different political background and ideology from those in the party structure and since no concrete agreement were reached before the election, he decided to be operating and wine and dine with only those he believe can help to forward his political credo.
The party executives and some big wigs within the ranks of APC having wake from their victory stupor wanted to bring the governor to the round table to request for their own share of the cookie jar but it’s unfortunate that they could not open the negotiations as all doors to the man in power is shot. Abdur-razzaq Abdul-Ramon as aspirant is different from governor Abdulrahaman Abdur-razzaq.
We need not to continue wallowing in the pool of deception, neither the party nor the governor is fighting for you and I. We need not to mix governance with politics, they are two different things.
The party power play in Kwara APC have reached unreconcilable point and as it stands today the lame man that could not draw milk may spill it on the ground if care is not taken.
Who do we blame?, is it the governor that decided to operate at his own border or the party requesting from their own share of the spoils-of-war?.
I don’t want to dabble in into this political game but I believe Kwarans deserve the best from these set of politicians.
Before the election, it was Akogun and Baba Rex political rivalry but it all disappeared when both of them have to struggle for their political survival. Who do we blame?.
Cracks everywhere even within the camp of AA, I learnt there are about 3 factions rooting for AA second term agenda and each of them are in acerbity. This is the more reason why we need to focus on good governance now and put the political madness on hold.
Dear Governor AA, don’t listen to those criticising you on political ground, focus on discharging your duties and never pay attention to those rooting for your second term, they are your close political enemies.
No one will say you should abandon the people but if you can manage the aggrieved politicians, the better for you.
May God help us the truth to know….