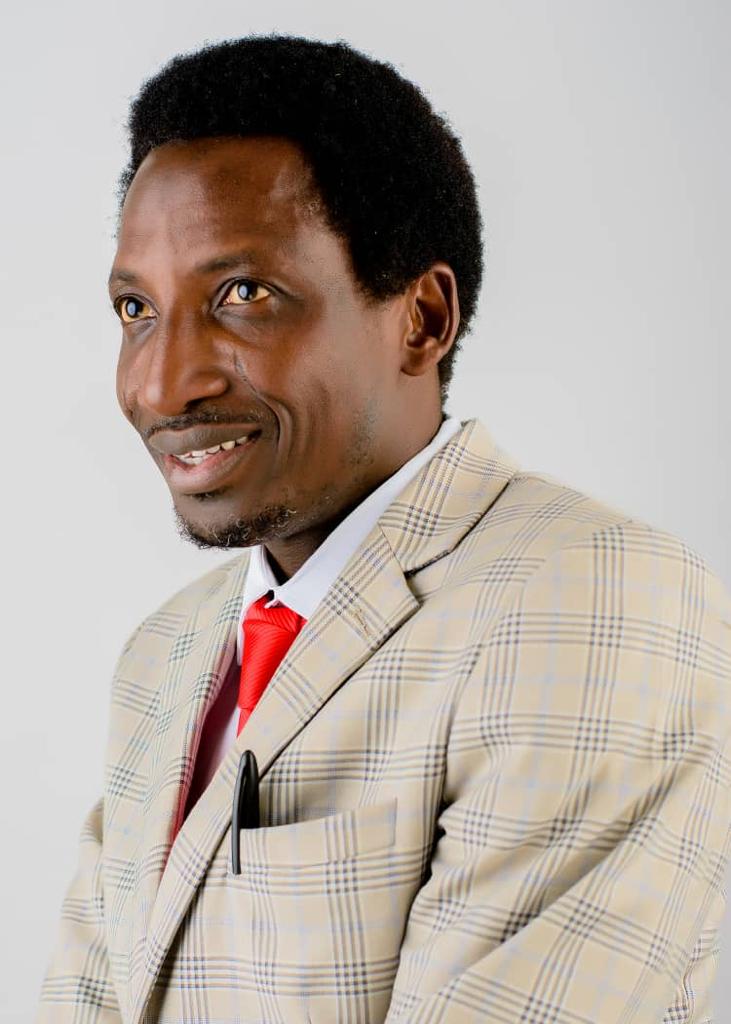 This thought-provoking question raised by our friend and brother, Bar. Muritala Sambo, in his recent article with the above title raises a lot of concerns in me; especially when it is coming from a perceived sincere man who I believe possesses adequate knowledge of the politics of law but may not have a convenient swim in the ocean of the law of politics. The laws guiding the principles of politics are quite as flexible and as complex as cobwebs, the terrain is always as delicate for the players as the situation of the housefly entrapped in the contraption of the cobweb. Law and politics are though similar to a Siemens twin, to successfully perform a surgical operation will require the services of a brilliant surgeon. Alas! The beautiful ones are not yet born. Apology to Ayi Kwei Armah.

Let me quickly commend the courage of our friend for throwing this beautiful thought into the highly politically tensed environment like Kwara; for it takes a man of peculiar gift with inquisitive frame of mind to delve into this unending topic. The topic is not only apt for the political situation in which we are in Kwara at the moment, the nation is on the edge of a slippery top.

My brother, the nation has been reduced to nothingness by its own citizens as its elites have turned it to a mere meal ticket to fill their gluttony-belly at will. As a result, the Nigerian nation is like a bruised elephant staggering towards an abyss, it mustn’t fall, for the impact will shake all of us; including the abusers. Nigerian politics and governance environment is like a pawn of chess in the hands of the players, it’s just a game. Nothing but a game!

This perception of politics being a mere game makes the Nigerian political space to be a porous one in which all comers are welcomed— the good, the bad and the ugly. Of course, the number of the bad ones whose desire is constantly to satisfy their selfish interests far outweighs the good ones. Put differently, the Nigerian political environment promotes politicians with questionable characters; thereby denying the few good ones from gaining access to sensitive positions in the society.

Yes, I remember that you (Bar. Sambo), Elder Sola Muse, Mr. Bola Sidiq, Comrade. Olanrewaju Ishowo and myself had this discussion relating to the above topic after a radio programme, “Analysts’ Roundtable”, I anchor on SBS 96.3 fm which featured four of you on this particular edition a couple of weeks ago, and we all wondered aloud what the ‘perceived’ good men are doing behind the fence of political building as they continued being governed by poor (and mostly) unintelligent ones. The answer is not farfetched, we all contribute in the business of enthroning the incompetent ones to power so that we can stay around them to influence their decisions to our favour and turn around to criticise same when things don’t work our way. We’re all culpable!

Of course I share Awolowo’s thought of ensuring that good men are encouraged to participate in politics of Nigeria but the pertinent question here is where are these supposedly good men in Nigerian politics? Where are the good men of yesterday outside Nigerian politics? Good men or set of individuals waiting for opportunity? Remember, Nasir El-Rufai was one of the good men of yesterday outside politics before he became an accidental public servant. Adams Oshiomole was a unionist before he became bourgeoisified. Attahir Jega was an uncompromised ASUU chair. Festus Kiyamo was a great activist before he became entranced in Buhari’s (mis) governance. Our brother, Kawu Modibo was a great writer championing the Marxist ideology before he was tested and the rest became history.

Where are the yesterday’s activists in Kwara? Have they become compromised? Many of those who abuse the ‘aligned’ allies of yesterday’s government in Kwara are now undergoing trials in the AA’s university of politics. Others are either hanging around legislators or money-bag politicians in the ruling party. What has suddenly changed? The situation of old wine in a new bottle? Where are the beautiful ones born yesterday?

Festus Kyamo was merely asking the technical question to justify his ambition, is he not presently sipping the hot tea prepared by the tears rolling down on the cheeks of the traumatised eyes of Nigerian masses? What is he doing differently to justify the background he is coming from? Would Fawehinmi of blessed memory have done same?

The problem is that the moral ethos of an average Nigerian is implicitly and perhaps explicitly associated with the temper and character of the archetypal scoundrel and this negative portrayal of an average Nigerian will have to be jointly worked on by all so that we may start preparing the ground for a saner society that will produce leaders of our choice and type. No leader is different from his followers, he came from them and like them he will continue to think and act.

To make Kwara a better state is the responsibility of all—the good and the bad. Every hand must be on deck and every mind must be ready to transform itself to a better one so that all minds may be good. If everybody sweeps his doorstep, the whole world will be clean for all. Quipped Theresa May. If every Kwaran works on his weaknesses, the state will become stronger and a better place for us all to live and prosper together.

I sincerely wish the newly appointees under our amiable governor Abdulrahman Abdulrasaq successful tenures and pray for those who are worming up to have a fulfilled dream or desire as I urge all to let’s reason together so that Kwara may be great again. To fix Kwara and indeed Nigeria is the business of all; not a section.
God bless us all