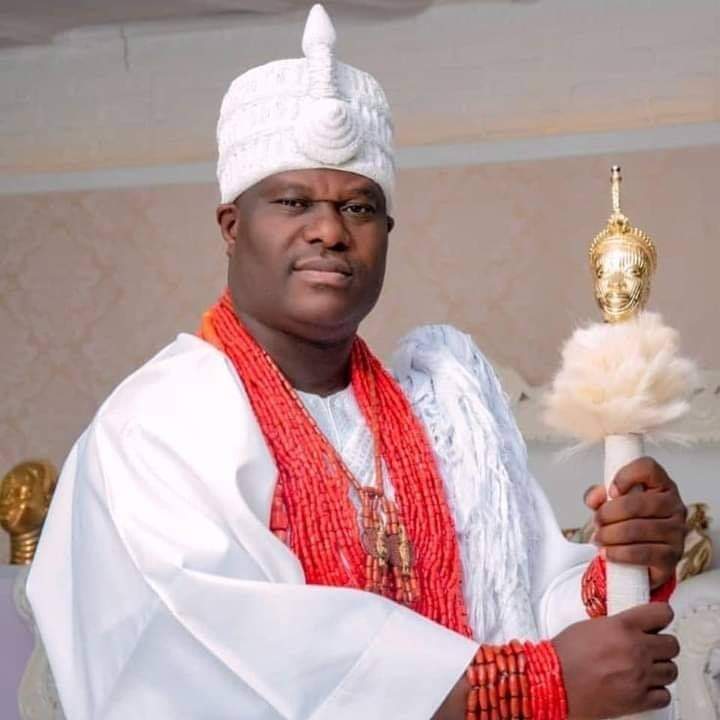 The quest for improved infrastructure and services at the University College Hospital, Ibadan received a boost on Tuesday, 15th September, 2020 as the Ooni of Ile Ife, His Imperial Majesty, Oba Enitan Adeyeye Ogunwusi, Ojaja II, promised to build a multi million naira Chemotherapy Centre in partnership with other donors from the United States of America at the University College Hospital, Ibadan.
Oba Ogunwusi made the promise when the Chief Medical Director, Professor Jesse Abiodun Otegbayo, paid a courtesy visit to the palace of the Ooni.
According to the traditional ruler, the rising cases of cancer in Nigeria calls for concern and action from all well meaning individuals and corporate organisations in the country.
He said the visit of the CMD had shown the seriousness attached to the project and the avowed interest of the management of UCH to enhancing healthcare delivery in the hospital.
Oba Ogunwusi promised to call on his friends and well wishers to join him in the completion of the centre.
He lauded the CMD and the entire management of the hospital for the good works being done in the treatment of patients that come to the hospital, and charged them to remain consistent in the quest to improve the condition of the hospital.